Google announced the release of Android Wear 2.0 along with two new LG smartwatches yesterday. While these are solid new Google watches, here's why the Gear S3 is still the better watch.
Written by Matthew Miller, Contributing Writer on Feb. 9, 2017

Despite the fact that the Apple Watch accounts for half of all smartwatch sales, Samsung has been in the game longer and the Samsung Gear S3 Frontier is the best smartwatch available today.

ZDNet's Jason Cipriani covered the Google and LG announcement yesterday while our friends at CNET posted a preview of the LG Watch Sport. The LG Watch Sport adds in features we see in the Apple Watch and Samsung Gear S3 and may be the best Android Wear smartwatch. (Jason will soon have a watch to review, so stay tuned for his upcoming articles).

The LG Watch Sport may have better apps, but all of the data studying smartwatch usage has shown that the key to success with smartwatches is in performing the core functions better than others. These functions include informing the user of the time, tracking activity, triaging communications, and interacting with the voice assistant.

The Apple Watch accounts for half of all smartwatch sales, but the smartwatch market still hasn't garnered massive demand. I like to wear a watch, and over the last couple of years all I have worn is smartwatches. Once you start wearing one daily and use it to triage email, track your activity, make calls while your phone is tucked away, and use it to quickly check some basic info, it becomes a device you don't want to leave behind.

With Apple, LG, Huawei, Asus, and Samsung still making new smartwatches, I think this market will eventually get the attention of the masses, but it is going to take longer than the adoption rate we have seen with smartphones. 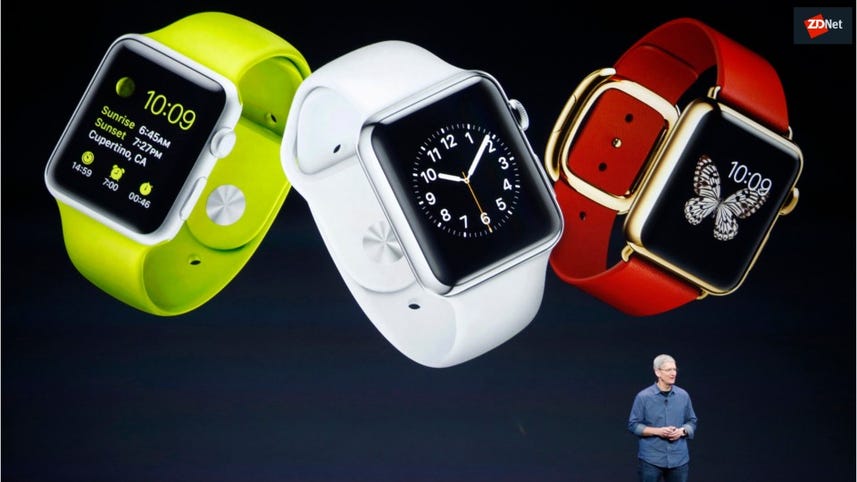