For Ford's developer ecosystem, the rubber is about to hit the road

After spending five years building an automotive developer ecosystem, Ford is about to see its open source SmartDeviceLink platform put to the test.
Written by Stephanie Condon, Senior Staff Writer on Sept. 19, 2018 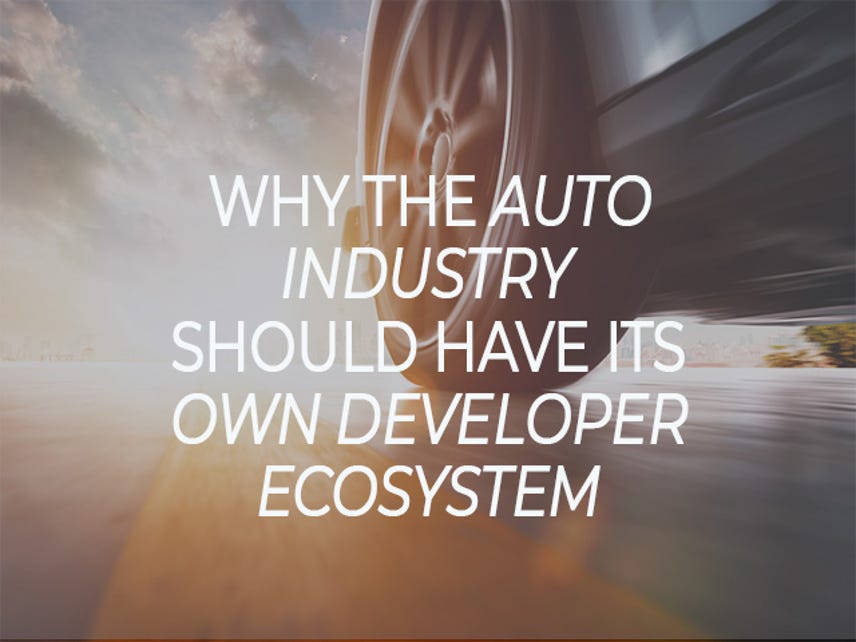 Several years ago, Ford saw the writing on the wall: Tech companies like Google and Apple were bringing new services, enabled by mobile app ecosystems, into vehicles. And unless auto manufacturers responded in kind, Silicon Valley would effectively hijack an entirely new source of revenue from the auto industry.

The industry, according to Scott Burnell, head of the Ford Developer program, needs to tap into the data economy.

"We don't want to be a rolling piece of hardware anymore," Burnell said last week at Mobile World Congress Americas in Los Angeles. "We want to monetize on content and services and mobility, and show we're doing good things with our users' data." 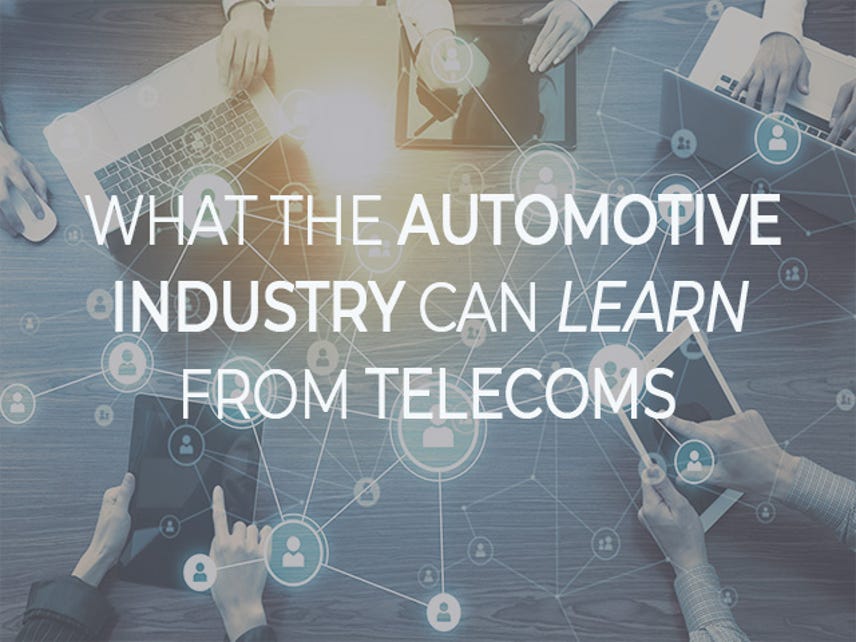 So far, the story hasn't changed much. Google and Apple have made significant inroads connecting their devices, their services and their app ecosystems to cars.

Apple's CarPlay, for instance, is by far and away the most popular system for connecting your smartphone to your car's infotainment system. It's found in more than 350 vehicle models globally, from 30 different automakers and spanning 57 different brands, according to tech analyst firm IHS Markit. Google has a similar app for Android users called Android Auto.

Google and Apple have made progress on this front because for years, "we didn't know what else to do," Burnell said. He argues that the existing, Silicon Valley-driven integrations not only rob the auto industry of opportunity but also put the consumer in a strange spot.

To counter Google and Apple, Ford decided in 2013 to open source its own AppLink software to create an industry-wide technology platform called SmartDeviceLink. In Ford cars, it connects mobile applications to Ford's SYNC in-vehicle software. Any other automotive OEM or Tier 1 supplier can also use it connect third-party enabled apps to vehicle infotainment systems.

It can be deployed to Linux, Android, QNX, or other popular embedded operating systems and can communicate with both iOS or Android devices. (For this reason, Google's newly-announced multi-year deal with the Renault-Nissan-Mitsubishi Alliance doesn't necessarily impact SDL adoption -- the deal is about installing Android-powered infotainment systems in vehicles, not about using Android Auto.)

After years of building up the SDL ecosystem, it's finally reached a "pivot point," Burnell said last week. Developers are "coming in droves," he said, and automakers are finally launching commercially-available consoles with SDL. Along with Ford's SYNC, SDL now connects phones to Toyota's Entune. Other manufacturers, Subaru and Suzuki, are committed to launching their own SDL-enabled units within another year or so. Mazda, as well as brands from the PSA Group, also plan to integrate with SDL.

"The next year is finally the culmination of the behind-the-scenes work," Burnell said to ZDNet. "Now the rubber's going to hit the road."

According to IHS senior analyst Colin Bird-Martinez, SDL should gain traction in the next decade but will still lag behind Apple CarPlay: By 2024, IHS expects about 50 million vehicles on the road to have SDL, Bird-Martinez told ZDNet. By comparison, around 300 million will have CarPlay. CarPlay dominates Android Auto, Bird-Martinez said, in part because new car buyers are more likely to have iPhones than Android phones.

Why would an automaker go with SDL over CarPlay or Android Auto? One major reason, both Burnell and Bird-Martinez said, is the ability to curate the apps that show up in their vehicles. With Android Auto or CarPlay, the automaker has to accept whatever that particular software ecosystem has in its app library. With SDL, there's an app library managed by a Ford subsidiary called Livio. Automakers can decide not only if they're going to accept an app but what brands and models will have it. They could, for instance, exclude certain navigation apps if they want customers to use their own navigation system.

Also: Our autonomous future: How driverless cars will be the first robots we learn to trust TechRepublic

On the flip side, Apple, Google and other tech giants don't always play nicely with one another. For instance, Apple -- which wants you to use Apple Music -- has rubbed CarPlay users the wrong way with limited Spotify functionality. SDL doesn't have that friction. While Apple and Google have their own voice-activated assistants to push on customers, Ford and Toyota vehicles have made Amazon's Alexa available -- and Alexa could soon gain new vehicle-specific skills.

SDL could also seem more attractive to automakers with an eye on Asian markets. In China, for instance, Android Auto isn't available, Bird-Martinez noted -- even though the smartphone market is almost entirely forked versions of Android. That makes SDL a solid alternative, along with Baidu's CarLife. Meanwhile, SDL offers a number of different navigation apps in other regions. However, this is less of an advantage now that CarPlay is compatible with Google Maps, Waze and Autonavi.

As for developers building for SDL, it provides access to vehicle data -- data that most OEMs won't allow third-party ecosystems tap into. For instance, ExxonMobil's SDL-enabled SpeedPass+ app taps into a car's fuel levels.

SDL continues to cultivate its developer pool with events like hackathons, and by next year, Burnell said, "We're going to be talking... about all the cool capabilities and services all of our members are putting out there."