For Microsoft, Teams has become the room where it happens

The Slack competitor has morphed into a nexus for a wide swath of the company's technologies.
Written by Ross Rubin, Contributor on June 24, 2020 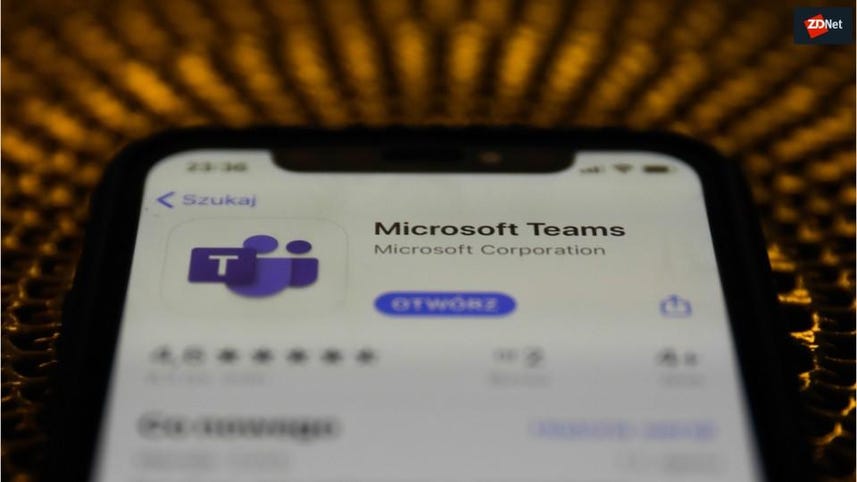 There is the Microsoft that most people know, the productivity software provider that offers Office and Windows and even a server-based product with which they interact at work like SharePoint or Dynamics. There's the Microsoft that pro developers know, the one that offers Visual Studio and GitHub and Xamarin, and the one that citizen developers know through Power Apps. And then there's the Microsoft that offers Azure, which has an ever-growing garden of services for accomplishing virtually any computing task. The diversity of these focus areas has amplified the long need that the company has had a digital place, for them all to come together for customers. It's become clear that Teams has become that place.

Teams may have started as a response to Slack, but it has become far more significant to Microsoft than just that. It wasn't so much that Microsoft didn't have a way for people in a company to collaborate. No, there was no shortage of those options. But the company had nothing that sucked in workflow components at the velocity of Slack. Use Slack for even a short amount of time and you find that it soon becomes a magnet -- first for old-school digital files like documents and spreadsheets, soon for all manner of web-based app integrations; one of the reasons why it was such a natural companion to G Suite. Microsoft deserves some of the blame for that given the prolonged period of neglect around the web-based version of Office.

Teams tilts the playing field back to Office, but that's just the beginning. At the company's Build event last month, it became clear that Microsoft also sees it as the ideal place for development teams to manage the chatter around projects that might be managed in Jira. (In fairness, Slack considered development teams from its early days, allowing snippets of code to be easily inserted.) Microsoft also showed off Teams as a launching point for developers to spin up virtual machines to work on Github projects. And support for Power Apps represents an effort to turn Teams into an engine for homespun automations.

In terms of broader project management ties, Asana just announced that it is bringing substantially the same level of integration to Teams that it has with Slack coming on the heels of Microsoft's Lists announcement for more casual tabular list tracking. And beyond it's impossible to not see Teams as a primary target for Fluid Framework, Microsoft's intriguing, collaboration-optimized OLE successor that could help realize the vision of compound documents in a world where documents have broken from the bound of files.

Recently, I floated the idea of an Edgebook to rival the Chromebook. And while much of that discussion surrounded the differentiation that would take place outside the browser, that anchor app has become the foundation for many modern work apps. Among them is Teams, which Microsoft has positioned as a temporal arbiter of app relevance within workflows. From large meetings to digital water cooler chat, it is becoming more of a digital office than Office could ever be.

Microsoft Teams: The complete starter guide for business decision makers
For organizations that are settled into Microsoft's family of apps and services, the obvious collaboration platform is Microsoft Teams.

Microsoft Teams: Now Microsoft reveals when you can expect to see 49 people on screen
As Microsoft Teams plays Zoom catchup, a 7x7 preview is coming this month, with general availability this fall.