The plan is to use Argo AI to develop a virtual driving system for Ford's fully autonomous vehicles slated to hit the market in 2021.
Written by Natalie Gagliordi, Contributor on Feb. 10, 2017

Ford has just announced a $1 billion investment in artificial intelligence startup Argo AI to bolster the automaker's self-driving car technology. The acquisition-sized investment will make Ford the majority shareholder of Argo AI, though Ford plans to spread out the funds over a five-year period.

The plan is to use Argo AI to develop a virtual driver system for Ford's fully autonomous vehicles slated to hit the market in 2021. Ford will eventually license the platform to other automakers.

Ford CEO Mark Fields said the hybrid structure of the deal -- where Argo AI effectively yet unofficially becomes a Ford subsidiary -- is meant to allow Argo AI to still run like a nimble, independent startup but with financial and technological support from Ford.

Argo AI will continue to operate out of its Pittsburgh headquarters and plans to hire an additional 200 employees by the end of this year. A number of Ford employees (executives gave no specifics) will move over and join Argo AI's robotics team.

"We are at an inflection point in using artificial intelligence in a wide range of applications, and the successful deployment of self-driving cars will fundamentally change how people and goods move," said Salesky. "We are energized by Ford's commitment and vision for the future of mobility, and we believe this partnership will enable self-driving cars to be commercialized and deployed at scale to extend affordable mobility to all."

Ultimately this investment stems from Ford's previous $4.5 billion investment in autonomous and electrified vehicle production and its push to morph into both a next-generation automaker and a high-tech mobility company.

Since becoming Ford's CEO in 2014, Fields has prioritized research and development of self-driving cars. Last August, Fields outlined his vision for the technology and the role he hopes Ford will play in the long run, which includes providing autonomous cars for the next 100 years. 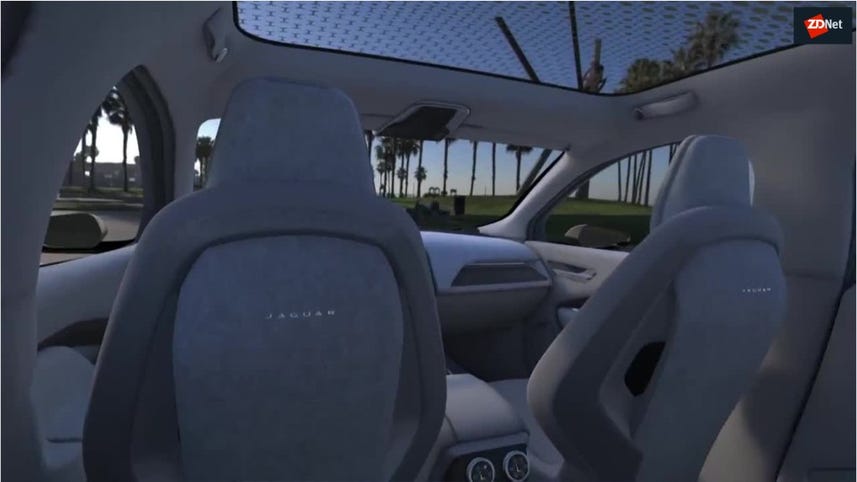