Full Bio
Posted in Between the Lines on January 9, 2017 | Topic: Smart Cities 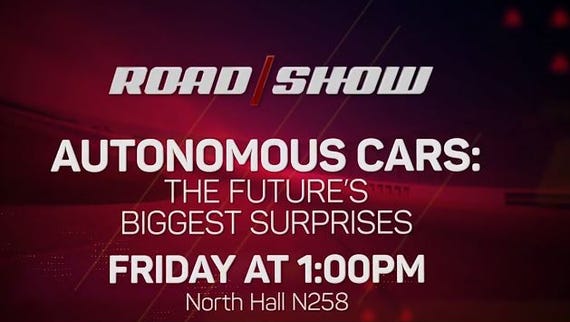 Ford said that smart cities will be the test beds for autonomous vehicles, which will be concentrated in urban areas.

The automaker's vision for smart cities comes as the company said at the North American Auto Show (see CNET Roadshow) that it will expand its Chariot ride-sharing service to eight cities.

Ford has a division focused on next-gen auto services, as its core manufacturing business introduces electric vehicles as well as a new Bronco due in 2020. Ford has said it is adding 13 new electrified vehicles and investing $4.5 million over the next five years.

According to the company, Ford City Solutions, a team devoted to smart city transportation, will collaborate with mayors on topics such as congestion and other mobility challenges. Ford's vision of the smart city includes autonomous and electric vehicles, ride-sharing platforms, and connected cars that swap data with infrastructure.