Six former employees of surveillance software maker Hacking Team are reportedly under investigation for the breach that led to the company's corporate secrets leaking online. 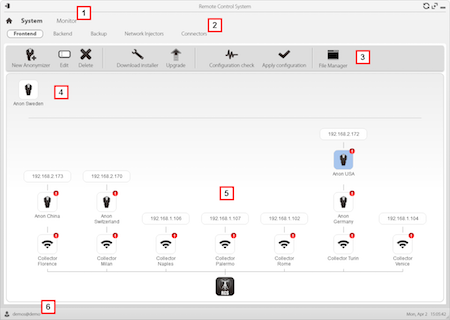 Sources speaking to the Reuters news agency report that Milan prosecutors have started an investigation, but did not provide names, or a reason why.

Sources told the news agency that six suspects were already under investigation in an existing probe for leaking company secrets, but that has now merged with the team investigating the hack.

We reached out to Hacking Team for more details, but did not hear back at the time of writing.

Earlier this month, unknown hackers stole more than 400 gigabytes of data from the company's networks, including emails, documents, and the surveillance software used to spy on people.

That also includes a number of zero-day exploits used by the surveillance software to access victims' computers and mobile devices, some which have now been patched.

It's not clear how the company, which makes surveillance software sold to governments -- some allegedly with poor record of human rights -- was hacked, but in the aftermath it was clear that the company had used some poor passwords, which may have allowed root access to its networks.

Hacking Team was in 2012 named as one of the "corporate enemies of the internet" by Reporters Without Borders for its role in providing tools to oppressive nations.

Despite the massive attack, in an interview with ZDNet the company said it would return.