Foxconn is buying Belkin, which also owns Linksys and Wemo, to better tap into premium accessories and the smart home market.
Written by Jake Smith on March 26, 2018 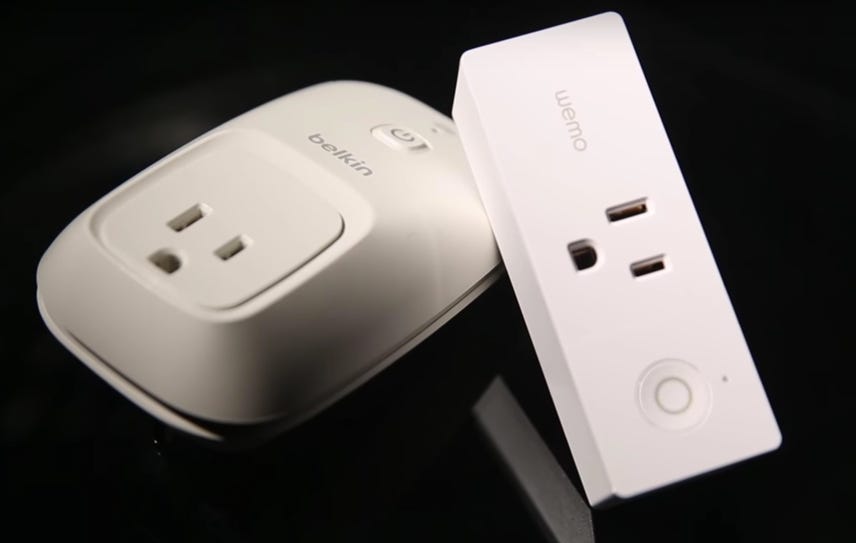 Video: This pint-sized smart plug is Belkin's best yet.

A subsidiary of iPhone manufacturer Foxconn, Foxconn Interconnect Technology, has acquired Belkin, which also owns the Linksys and Wemo brands, the company announced on Tuesday.

Foxconn's deal to buy the US consumer electronics maker has a price tag of $866 million by way of a cash merger, according to Financial Times.

Foxconn said the merger will need approval from the US Committee on Foreign Investment. President Donald Trump's administration has shown fear over US-China telecom deals, so it's far from a done deal.

Foxconn said the Belkin acquisition will enable it to better tap into the premium accessories and smart home market. Belkin has more than 700 patents in its portfolio, including those of Linksys home routers, Belkin wireless accessories, and Wemo smart home products.

Belkin and its brands will operate under a subsidiary of FIT. Chet Pipkin, CEO and founder, Belkin International will join FIT's management team.

Pipkin said in a statement on the acquisition:

"This move will accelerate our vision of delivering technology that makes the lives of people around the world better, more convenient and more fulfilling. I am thrilled to take our brand portfolio of Belkin, Linksys, Wemo and Phyn to new heights. We see significant synergies with FIT, including leveraging its world-class manufacturing capability to enhance Belkin's operating efficiency and competitiveness. The transaction also grants us access to more resources to invest in our people and to aggressively pursue opportunities in the marketplace."

Founded in 1983, Belkin is headquartered in Los Angeles, CA with more than 1,400 employees worldwide. Belkin completed its acquisition of network hardware-maker Linksys from Cisco in March 2013.

"Belkin International is a world-recognized brand, with a wide range of offerings of consumer electronics products, services and solutions," FIT said in a filing with the Hong Kong stock exchange on Tuesday.

Belkin had roughly $789 million in sales during the fiscal year ending in Sept., the filing said.