A technical issue is stymying the development of a government app for tracing COVID-19.
Written by Charlie Osborne, Contributor on April 21, 2020 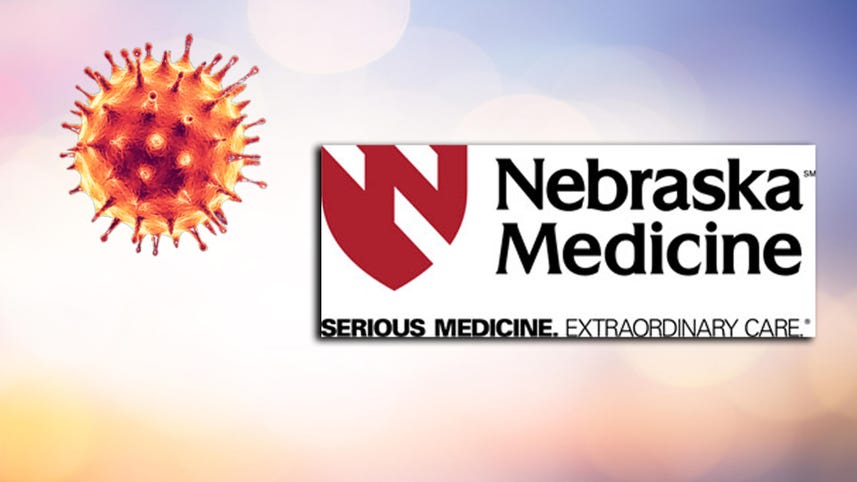 The French government has asked Apple to relax a Bluetooth privacy standard that is hampering the development of a mobile application being designed to track the spread of COVID-19.

The government is building an app due to be deployed by May 11, according to Bloomberg. However, there are delays due to one of the inbuilt features designed to protect Bluetooth that stops the communications protocol from constantly running in the background when data is being transferred from an iPhone.

Contact tracking and tracking applications are being developed across Europe and in the United Kingdom in the fight against COVID-19. Following in the footsteps of countries including South Korea and Australia, it is hoped that mobile technology can give scientists and government bodies more extensive data on the spread of the novel coronavirus -- as well as to warn members of the public when they come into contact with a confirmed case.

There are a number of privacy and security concerns connected with these types of apps, such as the idea that geolocation data fed into government systems could be used to track the activities of individuals, and after COVID-19 settles, these apps could be part of a gradual erosion of our rights to movement and association.

However, when the installation of these apps is voluntary, it is also possible a temporary tradeoff could prove to be valuable in tracing the spread of the respiratory illness and working out where to expend resources to contain outbreaks.

The French government's app has been kept under wraps until now, with few details being made publicly available. However, it is known that downloading and installing the app will be voluntary.

In an interview with the publication, Digital Minister Cedric O said the government is asking Apple "to lift the technical hurdle to allow us to develop a sovereign European health solution that will be tied [to] our health system."

The minister added that the government is in talks with the iPad and iPhone maker but no progress has yet been made.

As Google and Apple are developing their own mobile platforms which would allow Bluetooth-based contact tracing apps to function, it may be that the French government's hopes to deploy a homegrown solution, due to standard Bluetooth restrictions, will be dashed unless the app is compatible with the tech giants' modifications.

In related news this week, a coronavirus tracing app demonstrated to the government of the Netherlands, Covid19 Alert, fell short of acceptable security standards at the first hint of scrutiny. Shortly after the app's source code was published online, developers realized that a database connected to Covid19 Alert but belonging to another app project containing the details of 200 users had been leaked.