The company hopes to make the technology 'practical' within fiscal 2020.
Written by Asha Barbaschow, Journalist on Oct. 3, 2018 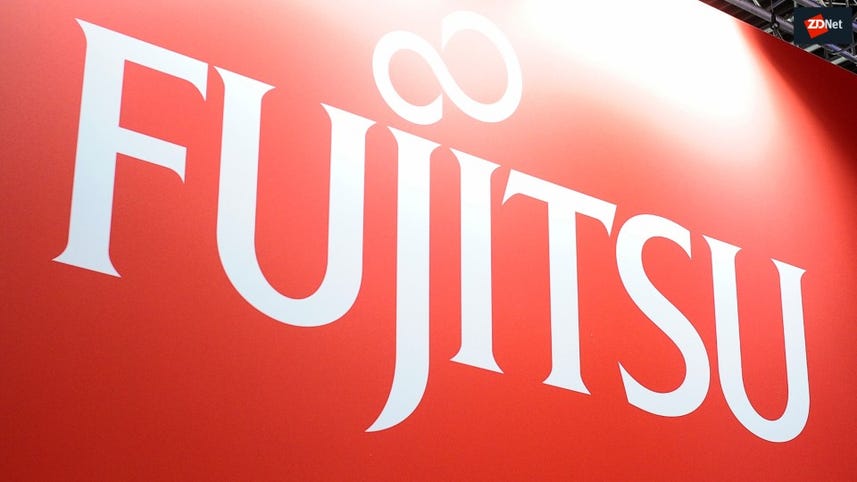 Fujitsu has announced a new way to pay that is not only cardless, but also touchless, with the non-contact technology able to identify a person using only their palm vein and facial data.

According to the Japanese giant, the integrated biometric authentication technology points to a cashless society, noting that the tech could be capable of confirming a person's identity at brick-and-mortar stores or for admissions at event venues.

To use the new technology, an individual is required to hold their hands over a payment terminal and look at a camera to have their identity matched.

To make the solution possible, Fujitsu said its Laboratories has cut processing size to one-tenth of that offered by conventional technology by developing a simulation algorithm that enables instant facial recognition processing.

"Facial data captured by a camera while individuals operate a payment terminal is used to narrow down similar groups from databases that have a scale of 1 million registered users," Fujitsu said in a statement on Thursday.

"When actual authentication is needed at time of payment, users in the selected group can be quickly identified simply by holding their palms over payment terminals. In addition, because two forms of biometric data are being used, even if a portion of the vein data is not captured, the data required for authentication can be supplemented with the facial data, increasing the stability of the authentication."

Further information, Fujitsu said, will be provided at the International Conference on Image Processing 2018 next week in Athens, Greece, but the company did say that it hopes to make the technology practical within fiscal 2020.

"The importance of authentication and authorisation has continued to grow in recent years, and attention is being given to authentication technologies using biometric data in order to avoid the complexity of managing ever-increasing IDs and passwords," the company added.

"By using this new technology, real-time authentication can be performed on a scale of 1 million people without inputting additional personal information, such as with cards or other types of information, while controlling the increase of computing resources needed for the authentication server."

FBI can keep secret who's in its biometrics 'mega database,' says Justice Dept.

The FBI won't have to tell you if it has your iris scans, photo, fingerprints or other biometrics on file.