Full Bio
Posted in Between the Lines on October 28, 2008 | Topic: Mobility

Garmin said Wednesday that it nuvifone, a GPS enabled phone, is on track to launch in the first half of 2009 and should hit carrier labs in the earlier part of the year.

Garmin added in a statement that it has signed letters of intent with carriers, but wouldn't provide further details until the nuvifone gets closer to launching.

In July, Garmin announced that its smartphone was being delayed. The good news: Garmin remains on track with its revised timeline. The bad news: What is Garmin's phone going to do to stand out amid cutthroat competition in the smartphone market with the likes of Research in Motion and Apple duking it out (see video)? 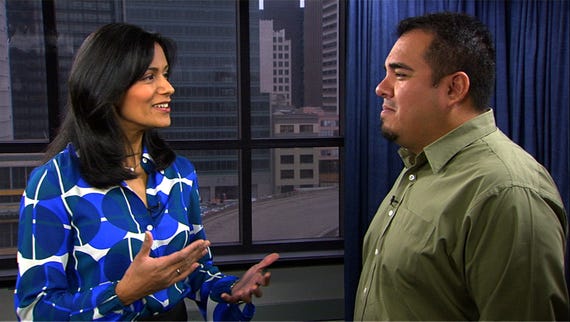 “We are experiencing challenging macroeconomic conditions, yet Garmin’s products continued to attract consumers, generating revenue growth and allowing us to expand our global leadership position in the industry during the third quarter. While most of our segments continue to grow, we are cognizant of the continued economic slowdown and business climate."

While the economy is an issue that fact that every smartphone will have GPS technology may be a bigger concern. Will the nuvifone give Garmin a fighting chance?

Join Discussion for: Garmin: Nuvifone on track for 2009 launch,...