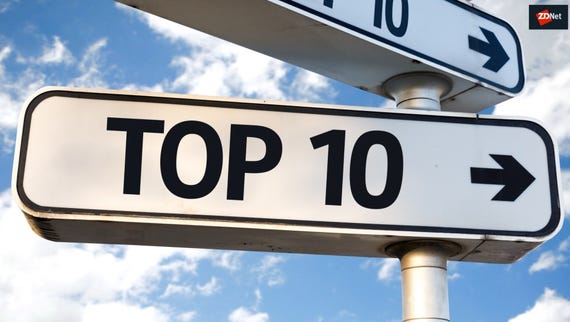 Businesses that have given into the hype of what blockchain promises will likely need to rethink the technology's practicality, with Gartner predicting 90% of existing blockchain implementations will need to be reworked in around 18 months.

According to Gartner, replacement is necessary to remain competitive, secure, and to avoid obsolescence.

"Many CIOs overestimate the capabilities and short-term benefits of blockchain as a technology to help them achieve their business goals, thus creating unrealistic expectations when assessing offerings from blockchain platform vendors and service providers."

As a result, Lee expects no single blockchain platform to emerge as the dominant one within the next five years.

Also confusing, Lee said, is whether blockchain still adds something that is different from other existing technologies.

"'Transactions', for example, was the term mentioned the most in relation to blockchain, followed by 'secure' and 'security.' While these may be functions of blockchain-enabling technology, buyers are still confused as to how these functions are achieved or what benefits blockchain adds compared to their existing processes," he continued.

The analyst firm is also predicting that by 2025, the business value added by blockchain will grow to slightly more than $176 billion, with that figure expected to surge to over $3.1 trillion by 2030.

Speaking at the Gartner Symposium/ITxpo on the Gold Coast in October, VP and Gartner fellow David Furlonger suggested steering clear of jumping on the blockchain bandwagon for now, especially for organisations that are using blockchain out of fear of missing out.

"This is still very early days here; this is part and parcel of the noise that you often experience when we're at these paradigm changes," he said. "I think that it's still not appropriate for the vast amount of enterprises to consider blockchain technology in its current level of maturity."

The Australian government's Digital Transformation Agency (DTA) recently gave similar advice to those getting lost in the buzz of blockchain.

Join Discussion for: Gartner says 90% of blockchain projects will...