In her varied roles at GE, Jamie Miller has played a major part in helping the industrial giant transition to a digital-first approach, in both its internal operations and in its offerings to customers.

Through it all, the GE Transportation CEO has learned that the greatest efficiencies are gained when a company tests the boundaries of technological advances without disregarding the expertise of its employees.

"We've had incredible advances in technology, and with data and machine learning, we're going to have equally exponential advances over the next couple of decades," Miller told ZDNet. "But the human element and human judgment around understanding the physics of machines and the process, and how those come together, I think there's going to be a balance we all need to figure out how to strike."

"The best answer is technology and humans combined, and I don't think the technology side can ever outrun that," she added.

As head of GE Transportation, which manufactures equipment for the railroad, marine, mining, drilling and energy generation industries, Miller has seen firsthand the value of people with deep technical and process expertise: "People who really understand when a locomotive rolls into a service shop, the nuances of what's wrong, no matter what the data says."

Given the value she places on that human insight, Miller makes it a point to personally visit GE Transportation customers, taking "digital field trips" about three or four times a quarter to ports, factories and locomotive maintenance shops.

The trips, she said, help her "connect the dots at the strategy level" with both customers and other GE executives. They offer "a way for me to go deeper on the different elements of what we're doing, and how it impacts the customers or GE," she said.

The field trips give Miller proof points to share with GE leaders and customers, to help her explain how to integrate new technologies into industrial machinery. "One of the most important things in the digital world is being able to story tell," she said, "and help people envision the art of the possible with respect to different technologies."

One proof point on the horizon is the Port of Los Angeles, which in January begins a pilot project with GE Transportation to launch a port information portal. The portal should give the multiple parties at the port -- including ships, rail operators, truckers and port terminal operators -- better visibility of the cargo. The system promises to give the port information about incoming cargo as much as two weeks before it's arrival. Currently, ports can only coordinate that information about two days in advance.

To show the "art of the possible," Miller said, sometimes "you just have to start doing it."

Along with showing customers what works, these proof points influence GE's path forward. "You have to build what the market needs," Miller said.

They've also influenced GE's internal decisions, which Miller helped shape as CIO. "At GE, we've been known for the market creation of the industrial internet over the last five years," Miller said. "In the CIO role, the strategy we ran internally was, how do we take this industrial internet concept, where we're driving efficiencies for our customers, how do we implement it inside the company?"

Miller's own career path at GE -- moving from accounting to CIO of GE Transportation to CEO -- has given her a unique perspective of the business, as well as an understanding of what different executives bring to the table.

"When you're in finance, you see the company deeply -- where it's running well and where there's issues you've got to solve," she said. "You know markets, the products, the teams extraordinarily well... Where I was able to go a lot deeper as CIO was digging into operations and how to transform them... leveraging different technologies and process techniques."

"You're able to connect the dots at different levels by having a different set of experiences in the jobs you've had," she said. 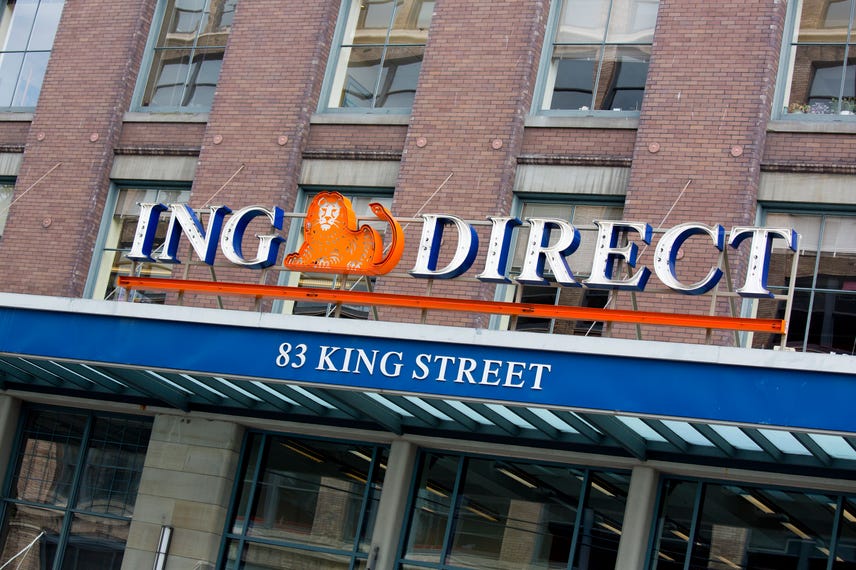