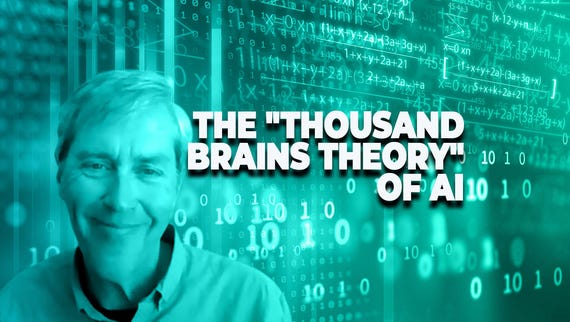 Companies that give their staff the right tools to do their jobs properly have less stressed workers, according to a new report.

NY-based customer intelligence solutions provider Verint has released its recent study: Engagement in the always-on era. It surveyed 34,000 consumers who interact with brands in their work and daily life across 18 countries around the world.

Workers seen to be comfortable with being happy yet stressed. Four out of five (78 percent) of people globally are happy at their current place of work, but only 29 percent say they have low stress levels.

Attitudes have changed about technology in the workplace, with 78 percent saying they would welcome technology at work .

Seven out of 10 (71 percent) are in favor of using tech to replace manual tasks, and 69 percent believe that tech will enhance their job.

Almost three-quarters (72 percent) of people who have low stress levels at work say they have access to the technology to work productively, while almost two-thirds (64 percent) believe that automation helps reduce workload and stress.

People are becoming more comfortable with the technology in the workplace. In fact, 69 percent of workers believe that technology will enhance -- not replace -- their jobs.

Three-quarters (78 percent) are in favor of using technology that helps give them the right information at the right time.

However, several regions were more reticent to technology in the workplace than others, which suggests more work is needed in certain locations to educate employees on the value of technology and the impact on their job.

However, 55 percent have asked their employer for better technology to help them work more effectively.

Businesses that incorporate the elements of worker satisfaction and fulfillment alongside reduced stress at work will help to tame today's 'always-on' 24/7/365 nature of work.

Companies that involve their employees and customers early in digital transformation, and use technology to make teams more productive will be prepared for shifting trends in customer and employee expectations

When humans have to work in a robotic fashion, this repetitive work burns people out, so when we introduce automation in an intelligent way, we open the door to humans being able to spend more time on loyalty-creating connections."