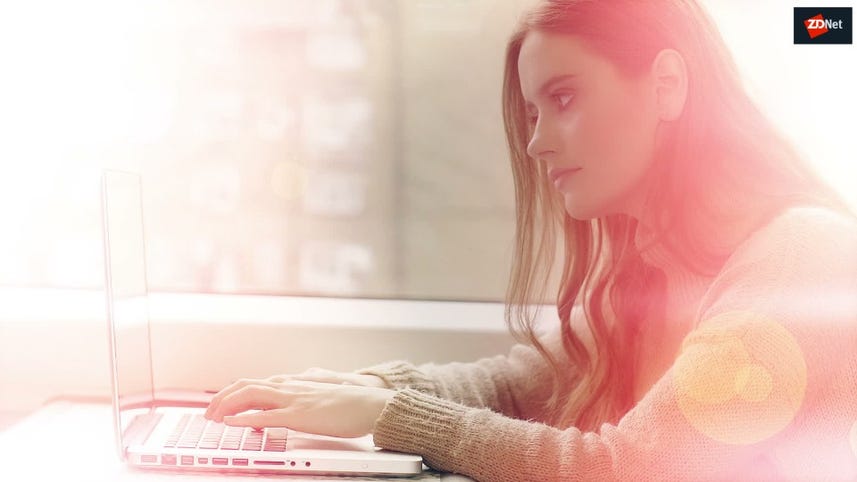 On Wednesday, Eyal Manor, Google VP of Engineering revealed the acquisition in a blog post.

According to the executive, as more enterprises sign up for cloud services, a niche has appeared in the market for simple migration solutions from on-premise to the cloud.

Israel-based Velostrata specializes in technology which caters for this need, and Google says the purchase of the company "will add to our broad portfolio of migration tools to support enterprises in their journey to the cloud."

Velostrata accounts for clients in healthcare, finance, energy and the public sector. The firm has previously secured $31.5 million through four funding rounds.

The Velostrata team will be moving to Google's Tel Aviv office.

Google intends to harness Velostrata technology in order to offer Google customers solutions for adapting workloads on-the-fly for cloud execution, as well as for decoupling on-premise compute without performance degradation.

Users of the technology are able to either migrate entire data centers or opt for hybrid cloud environments and mitigate workflows in their own time. Virtual machine (VM)-based workloads including large databases, enterprise application,s DevOps, and large batch processing both to and from the cloud and data centers are all on Google's radar.

Velostrata co-founder and CEO Issy Ben-Shaul said in a statement that the company is "proud to join forces and help pave the way for enterprise customers to transform their most demanding enterprise workloads on Google Cloud Platform."

The deal is subject to customary closing conditions.