At this week's Build developers conference, Microsoft shows off new features designed to connect its cloud-based services more tightly to mobile devices running iOS and Android. But will developers see an opportunity?
Written by Ed Bott, Senior Contributing Editor on May 8, 2018 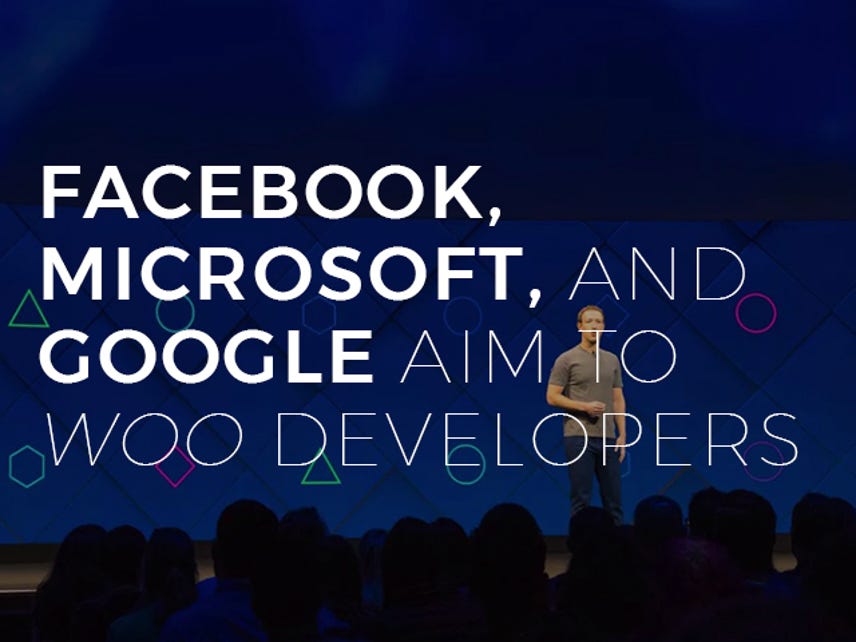 This week at its Build developers conference, Microsoft announced some significant additions to its mobile offerings.

An update to the Microsoft Launcher app for Android will allow enterprise customers to access line of business applications directly from a custom home page on an Android-powered mobile phone. The new features are provisioned by Microsoft Intune.

On iPhones and iPads, of course, the option of a custom launcher app isn't available, Instead, Timeline support will be offered through the Microsoft Edge app. In its current incarnation, sites you visit using Edge on iPhone or iPad are shared with Timeline on a Windows 10 PC; an update coming later this year will bring the PC's Timeline to Edge on iOS-powered mobile devices.

In the Day 2 keynote for Build 2018, Microsoft demoed the new Launcher with Timeline on an Android device and also showed Timeline on an iPhone X. In both cases, the search and browser history as well as a record of recently opened documents and conversations are identical on mobile and desktop devices.

Finally, this week's mobile-related announcements include a new Your Phone app for Windows 10. Microsoft says the Universal Windows Platform (UWP) app will provide "a window into a user's phone right from their PC." The wireless connection will reportedly allow access to text messages, photos, and notifications from the Windows 10 display.

In a Day 2 keynote demo, Microsoft shows the Your Phone app accomplishing several common scenarios: sending and receiving text messages (shown below), editing and sharing a photo from the phone, and checking notifications without having to take the phone out of your pocket.

The Your Phone app will arrive first in Windows Insider preview builds coming soon. "We'll roll it out broadly when it's ready," a Microsoft spokesperson told me. The updated mobile apps will arrive later this year.

This isn't exactly the future that Microsoft had in mind four or five years ago, when it still dreamed of turning Windows Phone into a viable alternative to the established mobile platforms. But the failure of that initiative forced the company to double down on its support for iOS and Android.

The weakest link in that strategy, of course, is the browser. Microsoft Edge has struggled to gain traction even on Windows 10 devices, where it's the default browser. Its path to success on alternative mobile platforms is even less rosy.

In the Google Play Store, Microsoft Edge for Android has logged 1 million downloads, compared with 100 million for Word, Excel, and the other established Microsoft Office apps. On the iOS Utilities charts, Edge ranks 12th, far behind the Google Chrome and Google apps, which rank second and third.

As Microsoft retreats from consumer markets, big numbers are no longer the metric of success. The more compelling story for developers at this year's Build conference is to embrace and extend Microsoft's own offerings in the cloud, especially the large and rapidly growing Office 365 commercial base.

Whether developers see the same opportunity is still an open question.

Microsoft to drop Outlook on the Web mobile apps for iOS, Android by mid-May

Skype for Android: This new version will run better on your old phone, says Microsoft

Optimized version of Skype for Android will run better on older, low-end phones.

Microsoft's Edge browser apps are available as free downloads for use on iPads and Android tablets from the Apple App and Google Play Stores.