The ads were disruptive enough to render Android smartphones close to “unusable.”
Written by Charlie Osborne, Contributing Writer on July 17, 2019 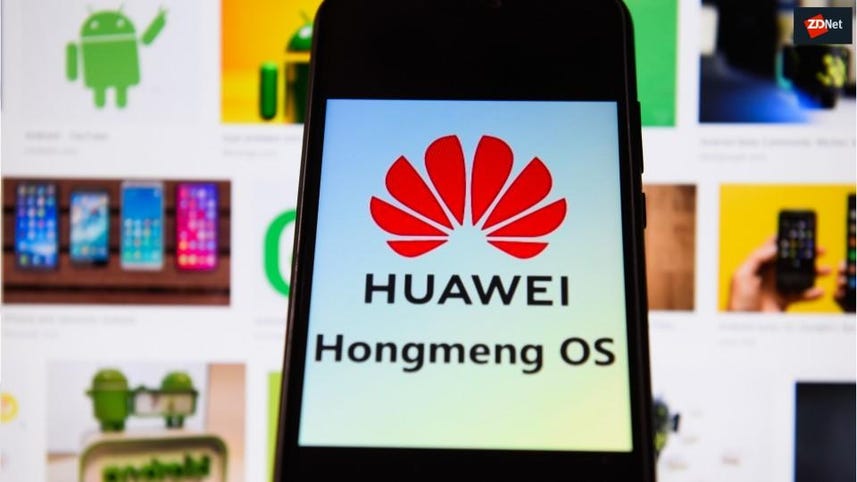 Google has banned a Chinese application developer found to be bombarding Android app users with intrusive adverts even after being warned not to do so by the tech giant.

In June, ZDNet reported that 238 applications published by CooTek and available in the Google Play Store contained an advertising library called BeiTaPlugin which aggressively pushed adverts in front of users, whether or not the apps were in active use as well as when the device was in sleep mode.

BeiTaPlugin was first discovered by cybersecurity firm Lookout, which branded the library as software which "rendered phones nearly unusable."

Users of the apps found themselves unable to make phone calls or interact with other applications while ads were on display.

Google was notified of the malicious behavior last month and, in turn, requested that developers update their software to clean installs which did not contain the library.

The affected apps were then either removed or updated, but it appears that CooTek, the Chinese developer responsible, attempted to circumvent the ad library limitations by heavily obfuscating its code and uploading new versions of its apps with intrusive adverts still active.

Shanghai-based CooTek is now facing the consequences, as reported by BuzzFeed News.

An investigation into the developer revealed that despite the fresh upload, its advertising practices are still below Google's standards.

Google confirmed that hundreds of Android apps published by CooTek are now being removed -- 60 or so of which have already vanished -- and more are to come.

The developer has also been banned from Google's ad platforms for breaking the rules.

"Our Google Play developer policies strictly prohibit malicious and deceptive behavior, as well as disruptive ads. When violations are found, we take action," a Google spokesperson told the publication.

Lookout examined a number of CooTek apps and found that while the BeiTaAd library was gone, a mashup of old and new code in at least 58 apps allowed the advertising barrage to continue.

A CookTek spokesperson denied the findings, claiming that there was a "lack of evidence" and Lookout's logic was "not convincing." However, it seems that Google disagrees.

This is not the first time -- and will unlikely be the last -- that a major Android application developer has ended up in hot water for unscrupulous practices.

TechRepublic: How to solve the dreaded WordPress site maintenance error

Last year, Kika Tech and Cheetah Mobile apps were removed from the Google Play Store after it was found that the companies were engaging in ad fraud which exploited user permissions.

In February, researchers discovered that 17,000 Android applications were creating fixed, immutable records of users for advertising purposes even if users requested that their histories be forgotten.