The Android Auto app is receiving an update that eliminates the need for a dedicated screen.
Written by Jason Cipriani, Contributing Writer on Nov. 7, 2016

Google on Monday announced a significant update to Android Auto, the company's service that makes using a phone while driving easier and safer.

With Monday's update, Android Auto can now be used without the need for a compatible vehicle and display. The only requirement is that a user own an Android device that runs Android 5.0 or above.

Once the updated is installed on your phone, you can launch the app and will see a similar -- albeit smaller -- layout to what Android Auto users with a compatible car see, only displayed on your phone instead of an in-dash display.

Items like fonts are bigger, while access to apps like Gmail or Twitter are restricted, with the app displaying essential services when you are behind the wheel, such as phone calls, music controls, or Google Maps.

Google Maps updated to highlight the action around you

Google updated Maps for the desktop, Android, and iOS today with visual improvements that should aid in your navigation this summer.

CNET had access to an early preview of the Android Auto update, and it has plenty of screenshots available to give you an idea of what it looks like as well as some behind-the-scenes info detailing Google's approach to the app.

Google first announced the update to Android Auto in May 2016 at its annual developer conference, Google I/O. Monday's release isn't a finished solution, with notable features like "OK Google" commands missing. However, Google promises support for voice interaction in the "coming weeks".

For those with a vehicle that offers Bluetooth connection, you can set the app to automatically launch once your phone and car are connected.

The biggest problem with efforts like Google's Android Auto or Apple's CarPlay is the fact using either service often requires users to buy a new car or replace the entire in-dash system with an aftermarket solution. With this update, Google has eliminated a major hurdle for Android users to become less distracted drivers.

The update will slowly roll out over the next few days in every country (over 30 in total) where Android Auto is currently available. 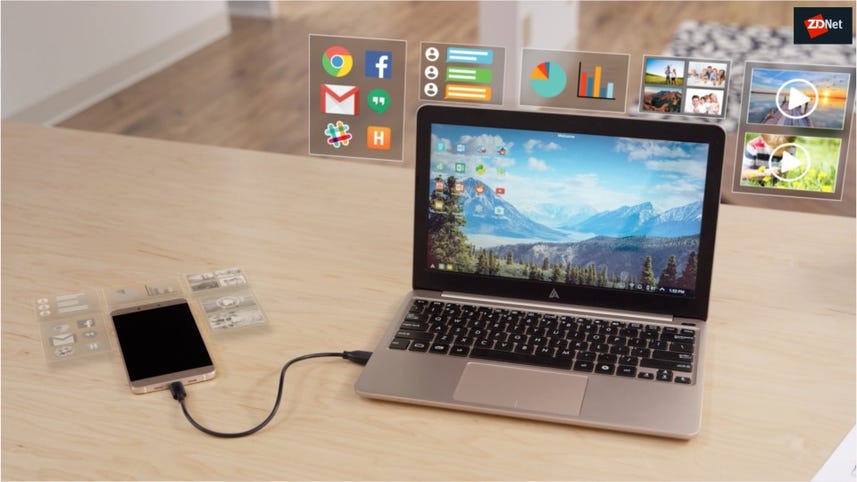