Google Earth lands on web browsers other than Google's Chrome

Google's application took its time, but it is finally available on Firefox, Edge and Opera.
Written by Daphne Leprince-Ringuet on Feb. 27, 2020 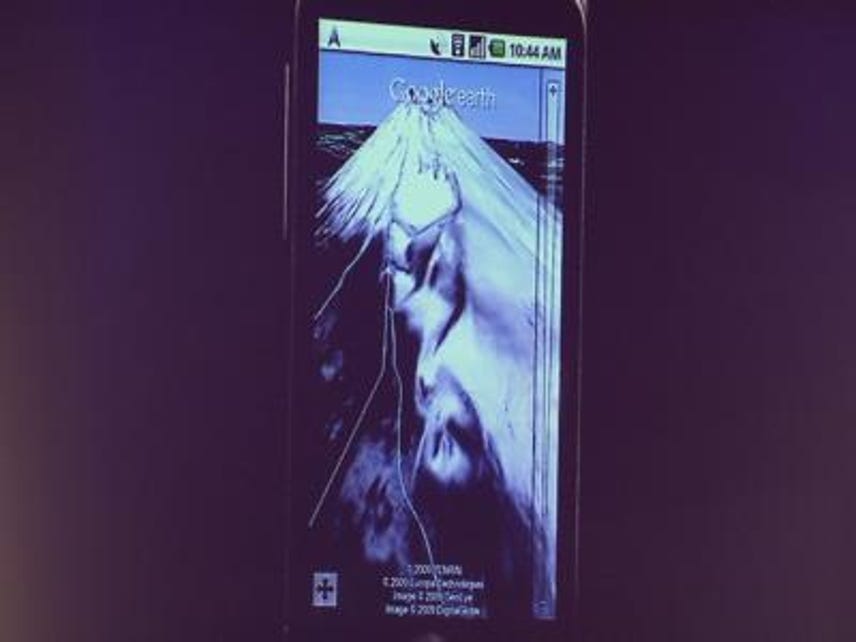 Google Earth has certainly come a long way since it launched in 2005 as a downloadable program to set up on your desktop. The team behind the application announced today that the 3D map of the planet is now available on Firefox, Edge and Opera web browsers – and is, therefore, no longer a privilege reserved to users of Chrome, as has been the case since 2017.

The launch comes after six months of trials: last June, Google Earth was rolled out in public beta in the same browsers.

The program, which gathers more than a billion satellite and aerial images to create a 3D, interactive representation of the Earth, was not initially designed for the web. It was only in 2015 that developers started working on making the tool more accessible, and directly available in users' browsers and as a standalone app.

Google Earth has existed as a web application for three years now, but until now was not available on browser other than Google's own Chrome. The reason for that, explained Jordan Mears, tech lead manager at Google Earth, is that the application was originally written in C++ native code, which is not typically the language used for web browsers.

The programming language of HTML and of the web is usually JavaScript. According to Mears, Google's engineers picked a different code with two motives in mind: performance, and the option to reuse code across platforms such as Android, iOS, and the web.

"In an ideal world, every application that developers build, regardless of the technology, would be available in the browser," wrote Mears. "But there are barriers to bringing projects to the web, depending on the technology they were built with and how well that technology is supported by the various browser vendors."

Google Earth developers dodged the problem back in 2017 by running the Earth application with a technology called Native Client, which is capable of compiling and running C++ code – but only in the Chrome browser.

At the time, Native Client was the only technology capable of transposing C++ code to the web. This has now changed: a new web standard dubbed WebAssembly can effectively bring native code to various web browsers. By moving from Native Client to WebAssembly, therefore, Google Earth can now run on a wider selection of browsers.

Members of the Google Earth team said in a blog post: "When we created Earth for web, we wanted as many people as possible to be able to use it. For the past five years, we've been on a journey to bring Google Earth to as many browsers as possible."

Mission accomplished, or almost: the team noted that there is "still some work to do", in particular to expand the program to Safari. No information was revealed, however, as to when users can expect to find the tool in Apple's web browser.