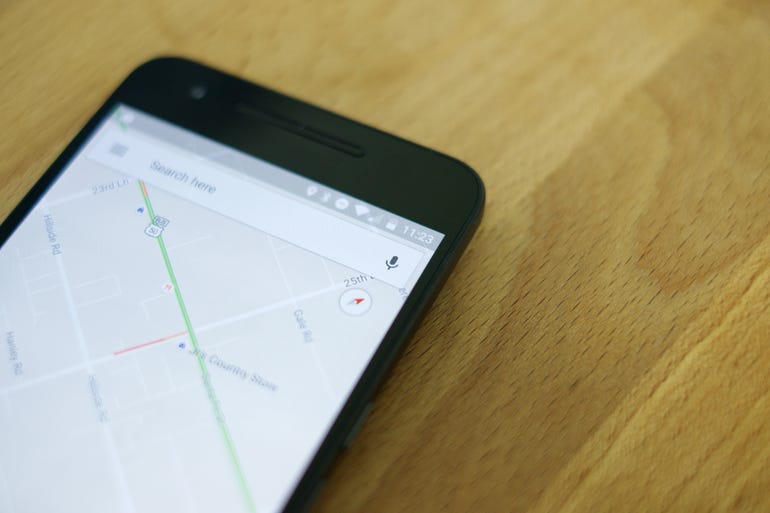 "OK Google, How's the traffic ahead?" is now a question you can ask Google Maps.

Google on Thursday announced the release of an update to its Google Maps app for Android users, adding a series of new voice commands to the app.

Google Maps is getting a coupons and deals infusion in a move that will become increasingly handy as wearable technology accelerates.

After your device receives the updated Google Maps and Google app, you'll need to enable the new feature. According to the Google Maps blog post, you can do so in the Google Maps app under Settings > OK Google detection > While Driving.

With the feature enabled, and navigation active, you can give commands, ask questions without having to ask your passenger to take over your phone, or if you're driving alone, you won't have to pick up your phone to try to multitask.

According to Google, some of the new commands include "show/hide traffic", "show alternate routes", or "mute/unmute voice guidance".

Google has posted a list of commands you can use in Google Maps on this support page.

As is usually the case with Google's app updates, the new functionality is slowly rolling out. I checked my Nexus 6P after installing an update for Google Maps, and I don't have the feature quite yet despite being part of the beta program for both the Google app and Google Maps.

There was no mention in Google's announcement detailing whether the feature would come to iOS devices.