​Google Maps: Now it tells you when it's time to get off the train 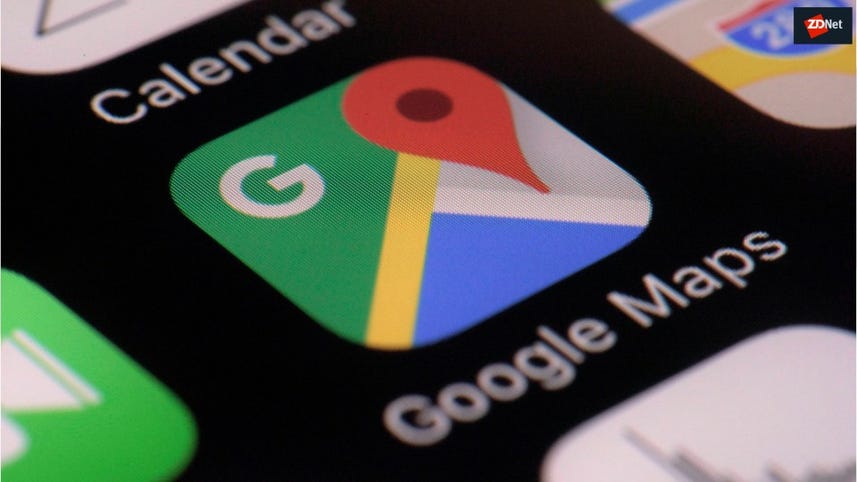 Google Maps on Android is getting friendlier for people who use it to navigate public transport.

Google has rolled out a new feature and notifications for the app that tells users when they should get off their bus or train.

The new feature will keep track of departure times, expected times of arrival, and it will tell users when it's time to transfer to a new line or hop off at the next stop.

Google Maps already shows the user's progress when they're driving or walking. Bringing this familiar feature to public transport navigation could be helpful for daily commuters who are busy reading and or visitors who are new to a city.

The feature works similar to existing progress tracking. Users need to type in their destination, pick a route and then tap 'Start'.

The Maps notifications show how many stops are left and the approximate time left until the stop, as well as step-by-step instructions for getting to the next departure location when changing lines or tracks.

Google hasn't said if and when the feature will come to Maps on iOS. The feature is available to Android users from today.

Google has been putting lots of effort and new features into its mapping app recently, seeing it as a key feature for users. It has been working on a new look for the service as well as a feature showing how crowded a user's destination is, in real time.

Google Maps: Here's how its new look will adapt to the way you're traveling

Google Maps is adding more icons and changing the places of interest it highlights in various modes.