"There is an annual rhythm in the industry. So, you can count on us to follow it." Osterloh reportedly told Android Pit at a closed meeting with reporters. "You can count on a successor this year, even if you don't hear a date from me now."

Osterloh didn't provide specifics on the feature set of the Pixel 2 or when it may be released. However, his confirmation could bring relief to Pixel fans to know the smartphone wasn't a 2016 exclusive. 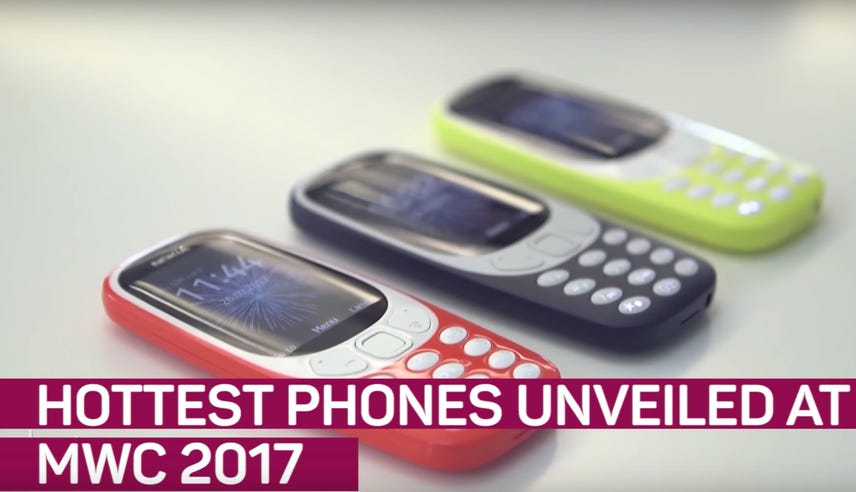