Google on Monday released its Gboard keyboard for Android, adding expanded features and deeper integration with Google services on top of the stock Android keyboard.

Gboard brings the ability to use gesture typing, insert GIFs, and share searches from the keyboard.

The update still hasn't hit Google Play, but it should soon. In the meantime, advanced users can download and the APK to install over Google Keyboard. (via 9to5Google) 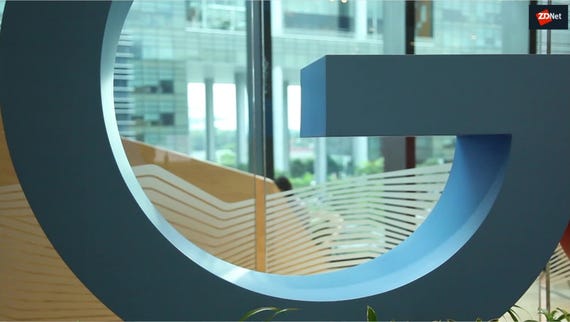