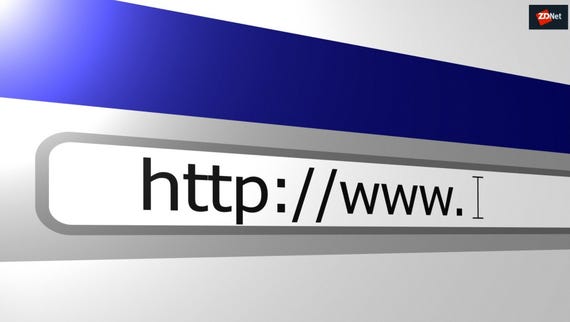 Google has backtracked on its decision to chop the 'www' in Chrome's URL address bar after users protested the unannounced change and it will now kick of a public discussion about the issue.

Google surprised many of its billion-plus Chrome users when decided that Chrome 69, released last week, would no longer display the www. or the m. of a site's address because they were just "trivial subdomains".

While the address bar looked cleaner, some argued that hiding the www could expose users to phishing threats, citing examples where two different sites would now look identical, such as www.pool.ntp.org and pool.ntp.org. Meanwhile m.tumblr.com, which is not Tumblr's site, now appeared as tumblr.com, and was indistinguishable from the real Tumblr site.

Apple's Safari likewise hides the www and m but it hasn't caused as much concern, likely because of Google's outsized influence over the web and Chrome's dominance of the browser market.

In any case, springing the change on Chrome users didn't do Google any favors, with some suspecting the ad giant's ulterior motive was to broaden the reach of its own AMP subdomain.

Google is now taking a different approach to the issue, first by rolling back the change in Chrome 69, and then starting a public discussion about the treatment of www and m.

"In Chrome M69, we rolled out a change to hide special-case subdomains "www" and "m" in the Chrome omnibox. After receiving community feedback about these changes, we have decided to roll back these changes in M69 on Chrome for Desktop and Android," Chrome product manager, Emily Schechter said on the Chromium bug tracker.

In Chrome 70, it will return to concealing www. but not the m. because it found large sites that have a user-controlled "m" subdomain.

Google won't attempt to standardize how browsers treat www and m, but it will at least broach the subject with standards bodies and give the public a say on the matter.

"We plan to initiate a public standardization discussion with the appropriate standards bodies to explicitly reserve "www" or m" as special case subdomains under-the-hood," wrote Schechter.

"We do not plan to standardize how browsers should treat these special cases in their UI. We plan to revisit the 'm' subdomain at a later date, after having an opportunity to discuss further with the community."

The company is also interested to hear about more sites that have user-controlled subdomains at "www" or "m".

Users should expect the web to be safe by default, Google explained.

Google Chrome turned 10 on September 2, 2018. Here's a visual look back at the world's most popular browser.

Google's newest web browser already starts trimming away bit of detail to make it easier for newbies to understand where they are on the web.

Join Discussion for: ​Google restores 'www' to Chrome URLs after...