Google names most popular and best Android apps of the year.
Written by Liam Tung, Contributor on Dec. 7, 2017 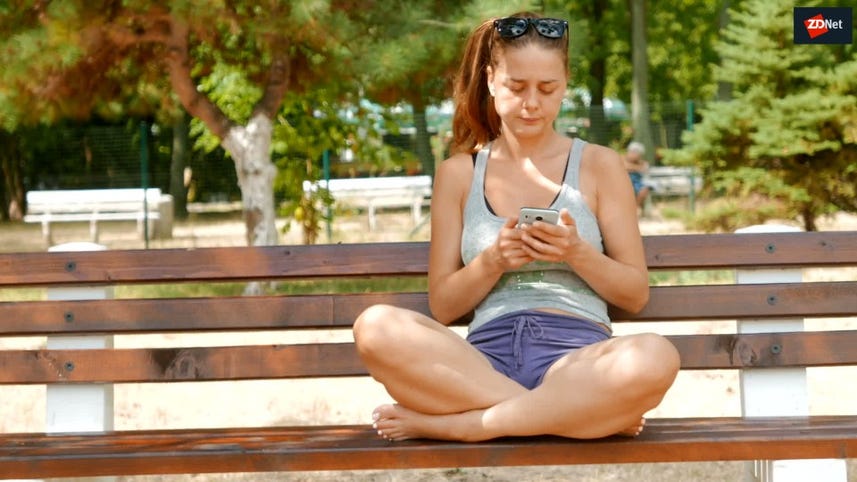 Google has published a list of the most downloaded apps that appeared on the Play Store in 2017, as well as the top apps recommended by Play Store editors.

The most popular new app this year is FaceApp, a Russian photo app that uses AI to make your face look older, younger, or transform into another gender.

The second most popular app is What The Forecast, a humorous weather app that promises to explain "how nasty it is outside" and which encourages users to "just go back to bed". The app cheers people up with "over 6,657 completely obnoxious phrases" for the current weather. Users can adjust profanity settings.

Other popular apps are TopBuzz Video: Viral Videos, Funny GIFs and TV shows; and Yarn -- Chat Fiction, an app that tells stories in a chat format.

According to the editors, the most innovative apps of 2017 are Pinterest, Snapchat, Be My Eyes -- Helping the blind, Google Earth, and bitcoin wallet Coinbase.

Meanwhile, the best app of the year is Socratic, a tutorial app that aims to help users with homework.

The editors consider Google's own Allo app to be one of the top "hidden gems", along with Socratic, Cornershop, Castbox, and Payit.

Slack is one of the top social apps, as are language partner exchange app Tandem, health app Strava, video editor app Like, and recipe app Cookpad.

The company has also revealed the top movies, songs and games of the year. Moana is the most downloaded film, while Nintendo'sSuper Mario Run is the top new game. Kendrick Lamar's 'Humble' is the top song, followed by Ed Sheeran's 'Shape of You'.

Google: We're cracking down on Android apps with those annoying lockscreen ads

Google is putting a stop to part of the ad-supported internet that it helped bring to mobile.

Google's new Datally app is its latest effort to connect the next billion users.

Read more on the Play Store