Google's Android translation app can now recognise and translate text just by looking at it - a feature that has actually been around in the company's Goggles app for over two years
Written by David Meyer, Contributor on Aug. 10, 2012 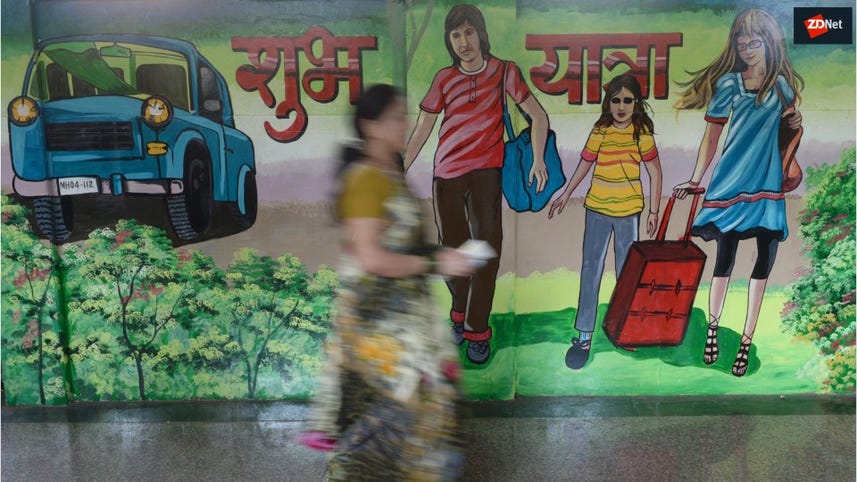 Google has pushed out a new version of its Translate app for Android, adding optical character recognition to the linguistic toolkit.

The feature means users can, for example, use their Android phone's camera to take a picture of a menu in a foreign language, then have the app translate the text into their own tongue.

The user just has to train the camera on the text, then brush the text they want translated with their finger. They also have to be using Android 2.3 or higher.

Although the feature is new to Google Translate -- it was added on Thursday -- it is now more than two years since Google added the same functionality to its Goggles app, which is entirely based around image recognition.

Within Translate, though, optical character recognition (OCR) fits in nicely as part of a more focused toolkit.

Still in alpha after 18 months, the most ambitious tool in that set is probably speech-to-speech translation, which theoretically allows two people to speak to each other in different languages with the app acting as a translator for both parties.