The new release channels will let GKE customers automatically upgrade their Kubernetes clusters at a pace that meets their risk tolerance and business needs.
Written by Stephanie Condon, Senior Writer on May 21, 2019 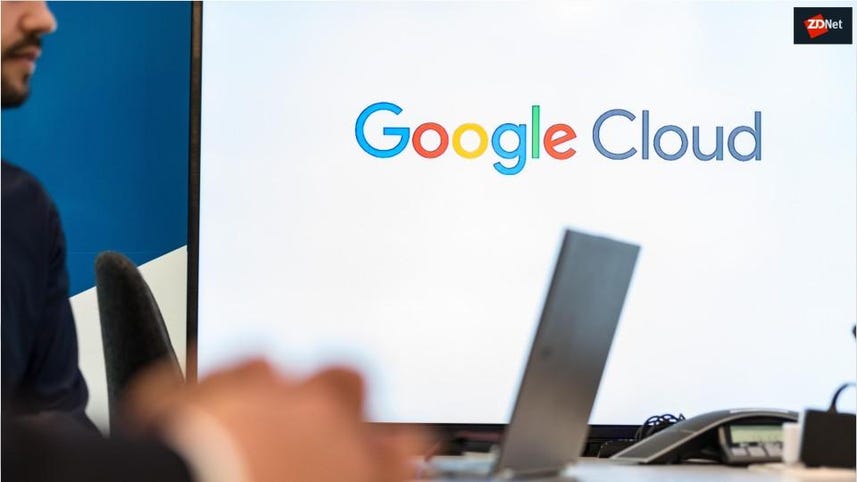 Google on Tuesday announced updates to Google Kubernetes Engine (GKE), its managed Kubernetes service, including support for Windows Server Containers. The enhancements were announced on the first day of the KubeCon EU conference.

The Kubernetes community has been working closely with Microsoft to support Windows, and in March, Windows Servers Containers running on Windows nodes were delcared as a stable feature in Kubernetes 1.14. This is significant news for enterprises that want to modernize existing applications and move them toward cloud-native technology. Last week, Microsoft  announced the preview of Windows Server containers in Azure Kubernetes Service (AKS).

Starting in June, Google will offer Windows Server Containers in Kubernetes 1.14 on GKE.

Google on Tuesday also announced new release channels for GKE, starting this month in alpha. Customers will be able to subscribe to the Rapid, Regular or Stable channels to automatically upgrade their clusters at a pace that meets their needs. Clusters will only be upgraded to versions offered in their respective channels, which should let customers find the level of stability that they need.

Customers can now subscribe to the Rapid channel, which is intended for early testers and developers who require new features. It should offer new releases about once a week.