Grade this: The code behind the summer's exam results is published 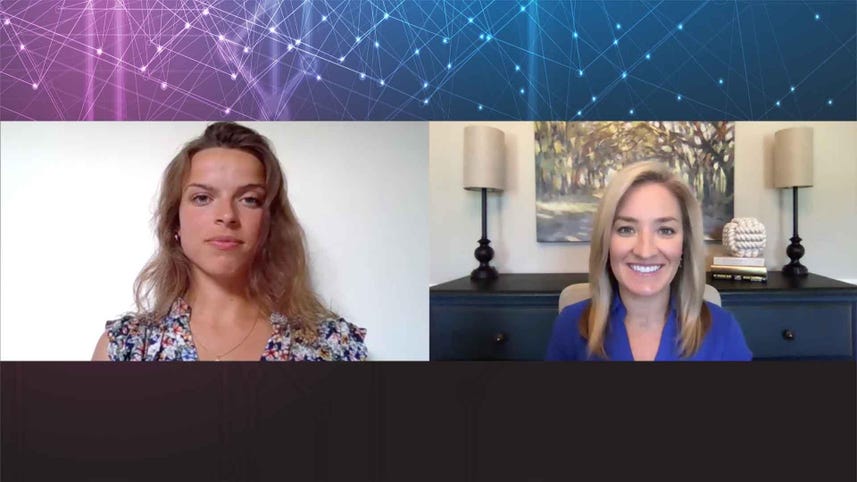 UK exam regular Ofqual has published the code it developed to support the grading of GCSE and A-level results during summer 2020, after exams were cancelled by COVID-19.

The regulator caused controversy in August when an algorithm it developed to calculate predicted exam grades led to approximately 40% of A-level students being downgraded.

This prompted widespread backlash from students, parents and teachers and eventually caused the UK government to retract the grades and allow students to be awarded based on what their teachers has expected them to receive, had exams gone ahead as planned.

Ofqual has now published the code – which is written in the R programming language – saying it wants to promote transparency and allow outside parties to "review and evaluate this aspect of our approach".

A spokesperson told ZDNet that Ofqual was not actively seeking feedback on the code from programmers or developers, nor was it looking for suggestions for how to fix or improve the code.

The spokesperson added: "The code we developed and published was not the final code used – exam boards were responsible for determining the final code that supported the production of the initial calculated grades. However, Ofqual would receive any feedback with thanks."

According to Ofqual, the code it developed was designed to help exam boards comply with its regulatory requirements for calculating grades after it was announced that traditional summer exams would not take place.

Ofqual said it was exams boards that were responsible for determining the final code for calculating students' grades in "a way that would work with each of their individual computer systems."

The plan had been to use an algorithm to grade GCSE results as well, though this idea was scrapped at the same time the government announced its U-turn on A-level grades.

The U-turn also prompted discussions around AI bias, after it was discovered that the algorithm developed by Ofqual had been designed to combat grade inflation, and used historical data of schools' grade distributions to influence the grades of individual students.

The regulator is now working with the UK's Department of Education, schools inspection body Ofsted, and the University and Colleges Admissions Service (UCAS) to publish the rest of the data it used for its 2020 awarding process "to support further transparency."

"This will allow further analysis – including consideration of the relationship between summer 2020 results and other measures (such as university application and attainment data and, eventually, degree outcomes) – and further review of the model we used.

"This data-sharing project aims to support Ofqual and the wider system to learn from this summer's awarding process."

Researchers will be able to apply to access this data via the Office for National Statistics' Secure Research Service from early 2021.