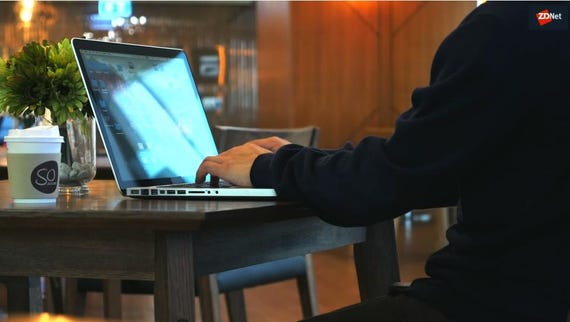 How one hacked laptop can compromise your entire network
Watch Now

A bug bounty challenge which asked hackers to 'Hack the Air Force' has resulted in 120 vulnerabilities being found and fixed and $130,000 being paid out to participants.

The programme, organised by the US Department of Defense (DoD) and bug-bounty company HackerOne, focused on public-facing Air Force websites and services from October 19 to November 22 this year. Nearly 30 participating hackers submitted over 120 valid vulnerabilities throughout the month-long programme, and the US Air Force awarded them over $130,000 for their efforts.

It was the seventh bug bounty program run by the DoD, and the third involving the air force. The idea is that programmes like this allow the military to find unknown security vulnerabilities with help from friendly hackers before they are found by anyone else.

The DoD's first ever bug bounty challenge was 'Hack the Pentagon,' which launched in 2016. Since then, more than 5,000 bugs have been reported in government systems through HackerOne, with over $500,000 paid out to hackers who have reported valid flaws in the department public-facing systems.