Has social media played a critical role in driving sales over the past few years, and can marketers quantify the revenue from social, or is it all industry hype?
Written by Eileen Brown, Contributor on July 3, 2018 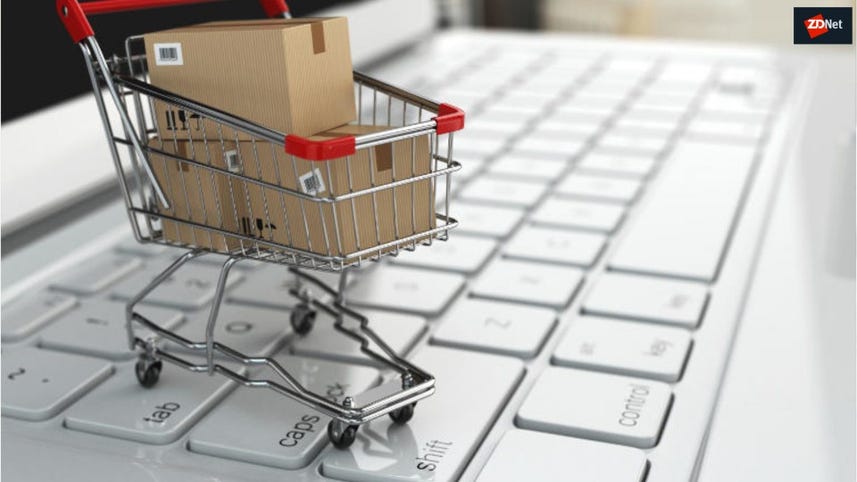 Our shopping habits are changing. Researching online for the product you want and then buying offline is becoming the new norm.

Consumers have more tools than ever to conduct research online before heading into a store -- and retailers that leverage their online visibility will be more likely to win over the final sale.

Salesforce has analyzed the activity of over 500 million global shoppers to identify trends and changes in overall shopping activity. It looked at transactions from 843 digital commerce sites across 36 countries and 1.4 billion visits to pages.

In its latest shopping index report, the company identified four major findings including social media's impact -- or lack of -- on e-commerce.

Despite the industry hype around social media, it actually had an insignificant impact on traffic so far. The growth of shoppers using social media channels has been essentially flat, with only 4.7 percent of traffic share and 2 percent of all orders.

Traffic from mobile devices continues to grow year on year. However, visits from computers and tablets declined year over year. E-commerce orders have grown, too, with mobile conversion rates increasing at 14 percent, and with orders from mobile phones accounting for 41 percent of all e-commerce transactions.

This quarter showed a fairly balanced growth between all sub-verticals measured, with growth values ranging from 15 percent to 19 percent. The US has remained relatively steady over the last five quarters, at 16 percent.

In fact, the survey showed that 65 percent of all orders were shipped free of charge during Q1 2018, showing an 11-percent increase over the past two years.

Even with some e-commerce giants offering same or one-day delivery, consumers are still turning to local stores when they quickly need an item.

Read also: Socially conscious brands have an edge with consumers according to study

Despite the hype around e-commerce and online shopping, consumers still look to shop in the physical store. Morrisville, N.C.-based Netsertive has released a survey, the 2018 Consumer Shopping Trends Survey, which shows that almost 80 percent of shoppers will research online before making a larger purchase in-store.

Social media still matters to consumers. Over 40 percent of 500 US consumers polled use Facebook for local store research -- more than any other social media channel. YouTube takes second place with just over 13 percent, followed by Instagram at 9 percent.

A long as brands remain flexible and deliver what their customers want, then there is enough to go around. And retailers that take advantage of their online visibility, and maximise their e-commerce options, will be more likely to win over the final sale.

Tech gadgets to get you fit and healthy for the summer

Tablets
Giant data breach? Leaked personal data of one billion people has been spotted for sale on the dark web