Here are the best apps on Android, according to Google

From indie developers to VR apps, there's a little bit of everything in Google Play Awards 2017.
Written by Jason Cipriani, Contributing Writer on May 18, 2017 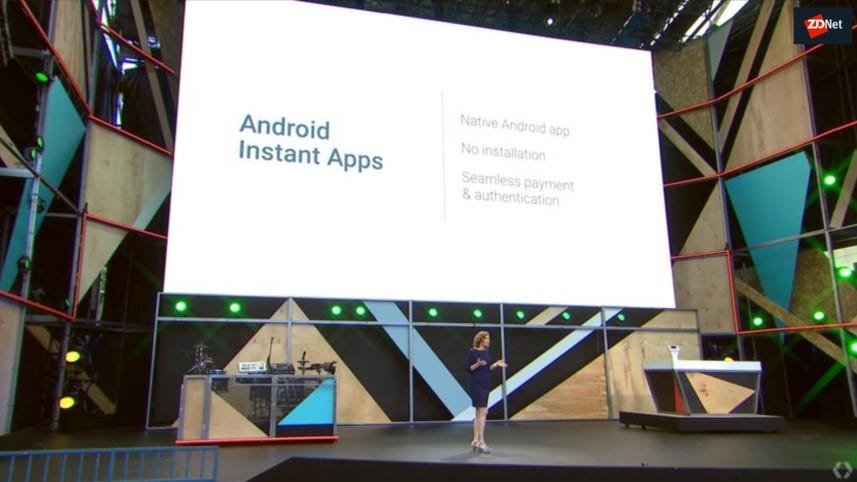 A list of the finalists, along with the winners, can be found in the Play Store.

Except for a couple of the apps above, I've never used or even heard of most of the winners. But you can bet I will be trying them now.

Congratulations to all of the finalists and winners.