Here comes your next cloud-computing headache - legacy IT

The board likes what it sees from digitisation but old systems remain a significant impediment to change.
Written by Mark Samuels on Dec. 15, 2020 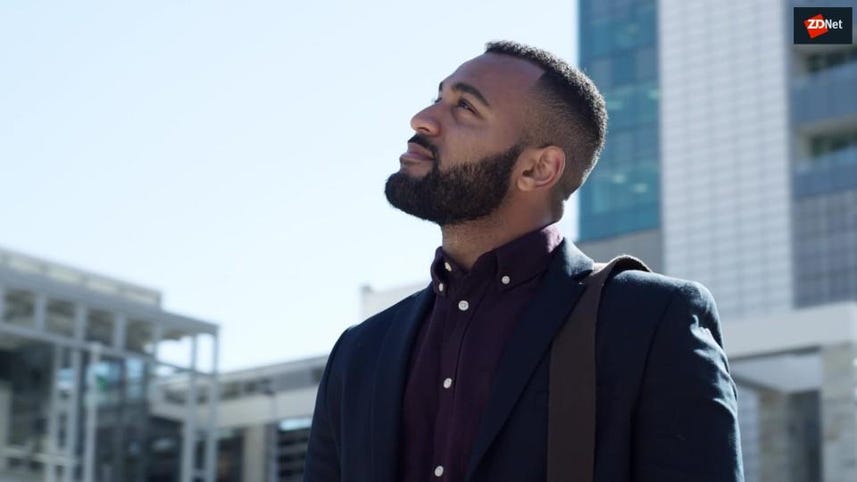 Many businesses have embraced cloud computing to allow staff access to new applications and services faster than would be possible if they were building from scratch themselves. While this has helped push forward the digital transformation agenda of many organisations, some feel they are still held back – by legacy systems that are long past their use-by date.

"From experience, I know that legacy IT is absolutely one of the major issues that will hamper a business's progression and a business's agility," says Lily Haake, head of the CIO Practice at recruiter Harvey Nash.

Tech analyst IDC confirms many organisations continue to struggle with legacy tech, making it harder for them to change direction quickly in response to new market forces.

For some organisations, their long-term investments in IT have created systems that quietly and effectively support their businesses for years and years. In this case, sticking with a legacy system might be cheaper and less bother than shifting to a pay-as-you-go cloud service.

But for many companies, their previous investments are now about to become expensive headaches. For them, legacy IT is a big drain on resources. About three-quarters of the estimated $35 trillion spent on tech since 2010 has gone toward operating and maintaining existing systems. At least $2.5 trillion has been spent on trying to replace legacy IT systems, of which some $720 billion was wasted on failed replacement efforts.

The problem with legacy tech is more acute in some sectors that others. Mark Gannon, director of business change and information solutions at Sheffield City Council, recognises that it can be tough for public sector IT chiefs to move away from legacy systems, especially when organisations are reliant on niche technologies.

"It means organisations will have to go with these suppliers and you take what they offer and that's that really. It's quite a difficult situation," he says.

Gannon is far from alone: more than two-thirds (67%) of public sector IT leaders think legacy infrastructure issues are holding up their digital transformation efforts.

While government tech chiefs face a particularly acute challenge, Shane Read, CISO at commodities trading firm Noble Group, says they're not alone. He says all digital leaders recognise the scale of the legacy IT challenge: "It's the bane of everyone."

Noble Group has been able to shift the majority of its older systems into the cloud or onto virtualisation platforms. Yet even here, stubborn pockets of legacy IT remain.

Read refers to an archiving system in his business that's 15-plus years old.

"It's come to a point where it's just too expensive to keep, so you have to put the equity into actually bringing it to the next generation – and we're doing that right now," says Read.

"It's costing some money to transform it, but the cost to maintain these old systems is now getting ridiculous. You have to modernise. We're now a cloud-first house and we're really proud of that."

Joe Soule, CTO at Capital One Europe, is another big proponent of the cloud. The firm has embraced on-demand IT during the past few years.

"I think it's a great story," he says. "How many businesses would have loved to have been told that for no real extra money you'll be able to wind forward a number of years and you'll only have about 30% of your applications left in your data centre?"

Quite a lot, is the simple answer. Tech analyst IDC says as many as 65% of enterprises will aggressively modernize legacy systems with investments in new technology platforms like the cloud through 2023.

Analyst Gartner says the main approaches for application modernisation are rehost, replatform and replace. The strength of these approaches differs in purpose, effect, value, cost, risk and impact.

Yet even in an organisation with a cloud-first mentality like Capital One, it's important to recognise the challenge that application modernisation entails. Soule says that, in many ways, the toughest part of his firm's journey is just beginning – modernising the remainder of the firm's legacy systems. "The tail is always hard," he says.

That's something Soule is addressing right now at Capital One – and he wants the wider organisation to decide how best to deal with older systems.

Danny Attias, chief digital and information officer at British charity Anthony Nolan, says his experiences have left him to conclude that CIOs must find a fresh way to approach legacy IT: "You can't just replace it, you need to transition."

Attias says one alternative approach might be to create something akin to a laboratory within your own organisation. Experiment with cloud-based technology. If the strategy works, you can move your organisation to the new platform.

What's clear is that the digital transformation we've all been through this year is only the beginning. Boards have seen the game-changing power of digitisation and are going to want even more from their tech departments.

If that's going to happen, CIOs are going to have deal with the challenge of legacy IT – and doing that successfully will require some radical thinking.

MBAs and professional development: Do the benefits outweigh the costs?

MBAs and professional development: Do the benefits outweigh the costs?