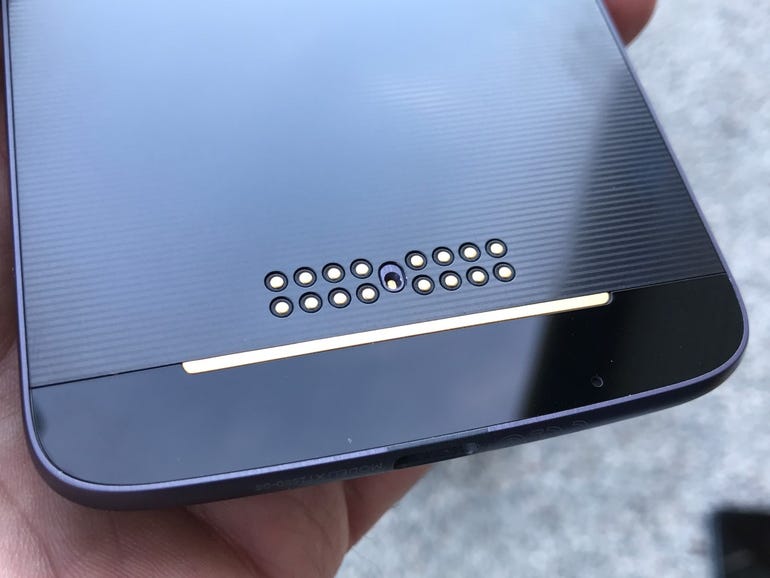 Motorola updated the Verizon Wireless Moto Z Force Droid Edition to Android Nougat in December, yet its unlocked counterparts are left behind. There is hope, however.

Motorola on Wednesday confirmed to Android Central the phone manufacturer will update the unlocked Moto Z and Moto Z Play to Android Nougat in February and March, respectively.

The delay is odd, given that both devices are unlocked and void of extraneous testing procedures and requirements before a wireless carrier will approve the update.

ZDNet's Matthew Miller fell in love with the Moto Z Force Droid after it received Android Nougat, opting to use it over the Google Pixel XL.

As Miller pointed out in his story, Motorola used to be known for quickly updating its unlocked phones to the latest release of Android. After the company was purchased by Lenovo, those updates users had come to expect from Motorola have slowly trickled out, with little or no public commitment from either company. 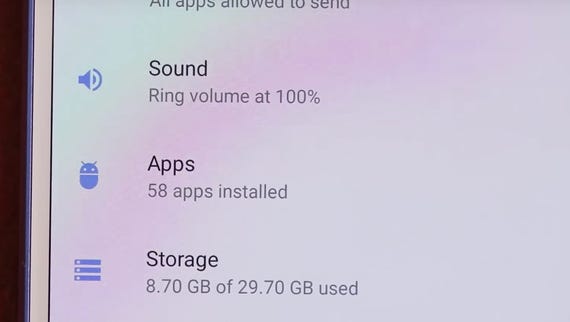