Hey, Samsung and Google. What's with the 'accidental' leaks?

There's been a spate of information coursing not from suppliers, but from the companies themselves. Could it be they fear their phones aren't very good?
Written by Chris Matyszczyk, Contributing Writer on Aug. 7, 2018 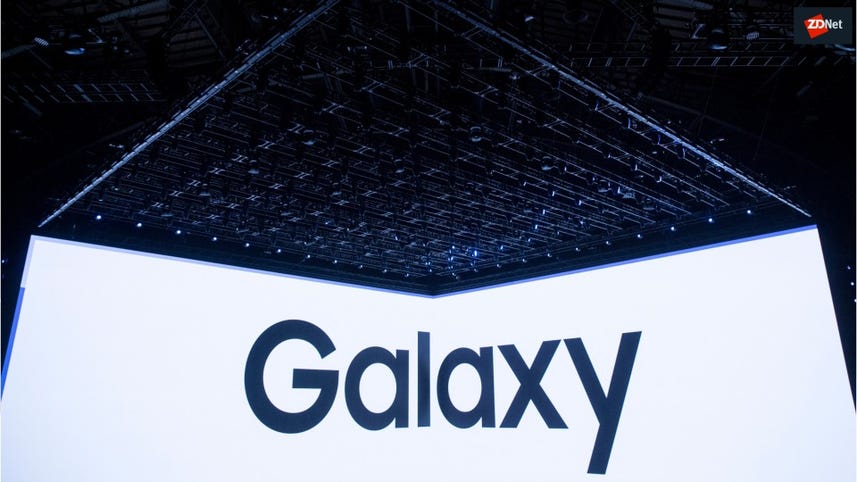 I thought only the White House had a problem with this sort of thing.

Few, though, accuse those leaks of being accidental.

In the glorious days when phones were more exciting than your favorite band, it would only be mysterious spies near Chinese production facilities who'd drop advance clues about new gadgets.

These days, it seems the leaks are coming from the companies themselves.

Why, here's a leak reportedly coming from Google about the Pixel 3 launch date. And exactly how many leaks about the Samsung Galaxy Note 9 have been rumored to come from, oh, Samsung?

Where do you work?

Oh, I'm a senior manager in the Accidental Leaks Department.

I know you'll tell me these leaks are all part of a grand marketing scheme, designed to create maximum excitement for these phones.

Perhaps they're even an attempt to dampen any revelations offered by the usual spies and, well, people on Reddit.

I can't help but worry, though, that phone manufacturers are concerned they just can't create the hype anymore. Not in the way they once could.

Samsung's main goal, too often, seems to be launching ahead of any iPhone. Because once an iPhone comes along, it's hard to get real humans -- and the media -- to focus on anything else.

Yet the Galaxy S9 had a fine head start, only for its sales to be painfully disappointing.

At the launch of the Pixel 2 last October, Google signed an exclusive deal with Verizon. Perhaps that was meant to give a greater cachet to the phone.

But when I went to Verizon to buy a Pixel 2, the salesman tried to sell me a Galaxy S8. And when I went to Best Buy, they had precisely one Pixel, locked in a cupboard.

I've heard of creating scarcity, but this didn't make me want to buy the phone.

The core issue here is one of excitement. These accidental leaks might merely be attempts to see whether the information emitted can garner some sort of (positive) reaction.

They might also constitute an acceptance that much of the information will leak anyway, so why not at least take some sort of control over the leaking?

A darker thought: marketing departments might already know that the upcoming phone isn't some sort of groundbreaking contraption, so they're trying to build hype about something that may not ultimately deserve it.

A lighter thought: there are too many variables in a new product launch and something is going to get revealed somewhere in advance.

For a brief time, it seemed that Apple was resigned to a leaky world. It let leaks happen and didn't seem to offer mean threats.

Also: New and upcoming phones: Galaxy Note 9 and others we're expecting in 2018

Recently, though, Cupertino offered a memo to employees, full of dark portents if anyone dared leak details of upcoming gadgets.

Yet Apple itself has found it hard not to accidentally release information in advance. Here's a 2016 MacBook leak. And here's an accidental iPhone 8 leak.

And whether you can even tell the difference.