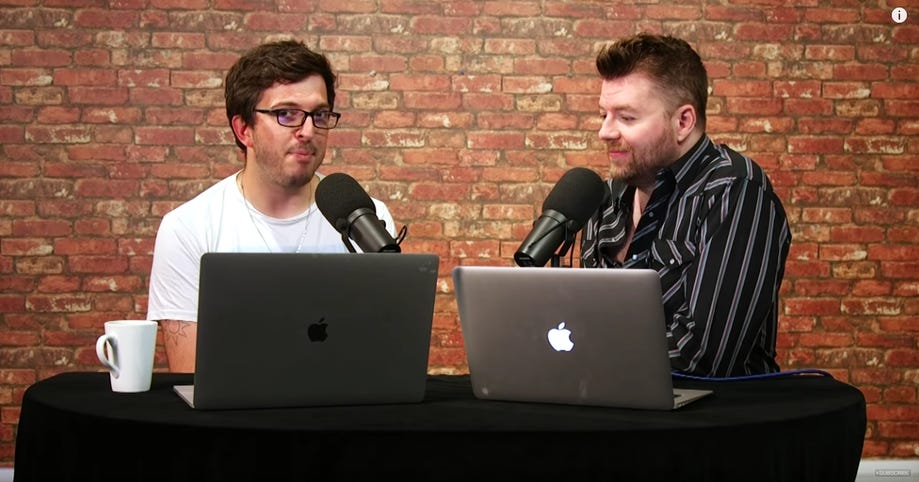 What to expect from the Samsung Galaxy Note 9

Samsung Electronics saw its record profit streak halted in the second quarter of 2018 despite strong chip sales due to lower-than-expected performance of the Galaxy S9.

The South Korean tech giant posted an operating profit of 14.87 trillion won ($13.3 billion) and revenue of 58.48 trillion won, a rise of 5.2 percent and a drop of 4 percent, respectively, from a year ago.

It is lower than the market consensus of 15.3 trillion won estimated before the announcement.

Mobile, however, saw an operating profit of 2.67 trillion won and revenue of 24 trillion won. It is a drop of more than 30 percent from the first quarter's 3.77 trillion won, signifying that the interest for the Galaxy S9 waned quickly after launch.

It is also a steep drop from operating profit of 4.06 trillion won a year ago.

Earnings decreased due to increased marketing expenses amid declining revenue attributable to lower-than-expected sales of the Galaxy S9, Samsung said in a statement.

Samsung will unveil its next-flagship phone, the Galaxy Note 9, on August 9, with the phone to go on sale that month. The South Korean tech giant has hinted at the phone's long battery, processing speed, and storage through teaser videos.

Samsung Galaxy Note 9: Design, features, and everything we know so far

Stay up to date regarding Samsung's upcoming Galaxy Note 9, to be unveiled August 9.

Samsung has put a plastic overlay window on its flexible OLED panel that will allow it to withstand 1.2-metre drops with no damage.

Plenty of ink is being spilled about the speed, the design, and the camera of Samsung's latest flagship smartphone. But, its battery life is what makes it an excellent choice for professionals.

Samsung's digital display technology uses augmented reality to help fast food restaurants enhance their customer experience by predicting what a person is going to order as they approach the menu.