Hiring developers is the beginning, not the end, of your tech skills challenge

Fixing the tech skills crisis will need a broader approach than many employers are willing to take.
Written by Steve Ranger, Global News Director on Aug. 15, 2021 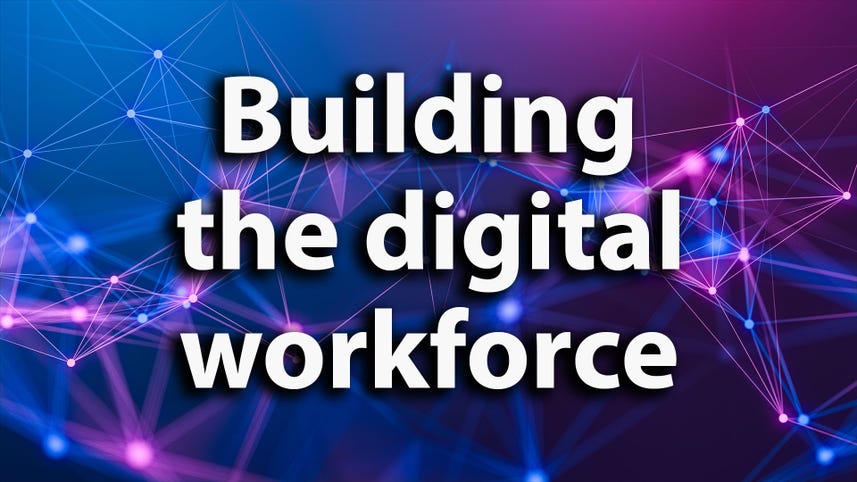 Our latest special report, looking at the state of tech skills, has generated lots of debate about the various problems that are, together, fuelling the ongoing tech skills crisis.

There's an image problem that the industry needs to deal with, especially when young people are getting their information about tech jobs from some unexpected sources. Tech development at its best is creative, team-based problem-solving that should be attracting some of the smartest minds, yet it's often portrayed as the domain of sullen lone-wolf coders, a caricature that is off-putting to many. And then there's a miss-match between the work students are doing on tech courses and the actual requirements of business. Along with all this, the industry is thoughtlessly losing older workers who could play a key role.

And it's hard to see how businesses are helping themselves navigate this challenging backdrop.

Recruiters have unrealistic and often bizarre demands when hiring, like demanding five years experience for an entry level job, or forcing candidates to sit through half-a-dozen complicated interviews when two would be enough. Frankly, many companies simply don't offer big enough salaries for tech jobs – and then complain about a skills crisis when nobody applies.

Tech is now a core concern for nearly every organisation, large or small. That means paying more attention to how they attract, retain and develop tech expertise is essential, too. Hiring the right developers and enough of them is only the first step.

With talented staff being approached by recruiters every month in some cases, managers need to work to make sure there is a sense of belonging. That's especially true as many staff are now considering whether to leave their existing jobs and try something new. The 'Great Resignation' may well be particularly widespread in IT, especially if employers insist on forcing staff to return to the office full-time or risk losing pay.

Managers should make it clear to the board that the tech team is a vital part of the whole business with unified goals, and that IT should not be treated as an unrelated or obscure add-on. Managers need to think much longer term about their staffing needs; rather than simply focusing on the next project, training and development should be as high a priority for HR as the rush to recruit.

The tech skills crisis doesn't have one cause, and in the same way there isn't one solution. And there are many steps that organisations can already take to fix it, but simply complaining that they can't find the right people isn't one of them.