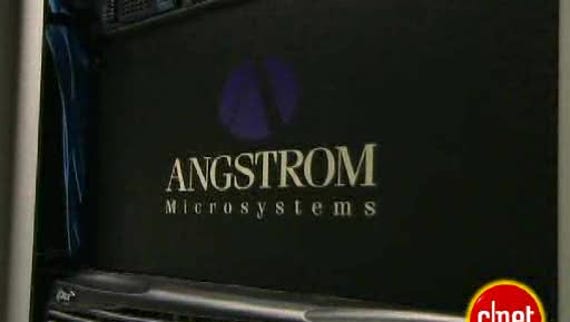 Out of 200 of the most popular movies of all time, the top 137 were either visual-effects driven or animated. What did many of these blockbusters have in common? They were made with open-source software.

That was the message David Morin, chairman of the Joint Technology Committee on Virtual Production, brought to The Linux Foundation's Open Source Summit in Vancouver, Canada. To help movie makers bring rhyme and reason to open-source film-making, The Linux Foundation had joined forces with The Academy of Motion Picture Arts and Sciences to form the Academy Software Foundation.

The academy is meant to be a neutral forum for open-source developers both in the motion picture and broader media industries to share resources and collaborate on technologies for image creation, visual effects, animation, and sound. The founding members include Blue Sky Studios, Cisco, DreamWorks Animation, Epic Games, Google Cloud, Intel, Walt Disney Studios, and Weta Digital. It's a true marriage of technology and media-driven businesses.

You know those names. You probably don't know the name of the open-source, special-effects programs, such as Alembic, OpenColorIO, or Ptex, but Morin said, "they're very instrumental in the making of movies".

And they're more important than you think. "The last Fast and the Furious movie, for instance, while it looks like a live-action movie, when you know how it was made, it's really by-and-large a computer generated movie," Morin said. "When Paul Walker passed away in the middle of production, he had to be recreated for the duration of the movie."

The Academy of Motion Picture Arts and Sciences, which you know best from the Oscars, started looking into organizing the use of open-source in the movies in 2016. The group did so because while open-source software was being used more and more, it came with problems. These included:

So, the overall mission is to increase the quality and quantity of open-source contributions by developing a governance model, legal framework, and community infrastructure that makes it easier to both develop and use open-source software.

In more detail, the goals are:

Morin added, "In the last 25 years, software engineers have played an increasing role in the most successful movies of our time. The Academy Software Foundation is set to provide funding, structure, and infrastructure for the open-source community, so that engineers can continue to collaborate and accelerate software development for movie making and other media for the next 25 years."

Rob Bredow, SVP, executive creative director, and head of Industrial Light & Magic, said, "Developers and engineers across the industry are constantly working to find new ways to bring images to life, and open source enables them to start with a solid foundation while focusing on solving unique, creative challenges rather than reinventing the wheel."

If you'd like to get into the movie business, now's your chance. "We're welcoming all the help we can get to set up the foundation," Morin concluded. "Writing code today is perhaps the most powerful activity that you can do to make movies. If you're interested, don't hesitate to join us."