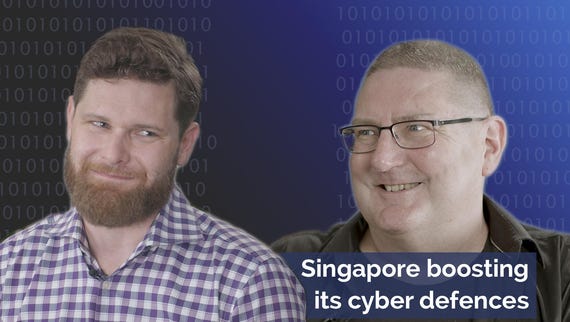 Home Depot has agreed to a $17.5 million settlement in a multi-state investigation of a data breach suffered by the company in 2014.

Delaware Attorney-General Kathy Jennings announced the settlement on Tuesday, in which a total of 46 states, as well as the District of Columbia, have reached a resolution with the US retailer.

In 2014, Home Depot confirmed that a cyberattack had occurred on its payment systems, impacting customers across the US and Canada.

Starting in April 2014 and detected in September of the same year, the cyberattack mirrored what was also experienced by rival retailer Target in 2013, in which point-of-sale (PoS) systems were infected with malware designed to steal payment card data.

Approximately 40 million Home Depot customers were impacted by the PoS malware, which remained hidden on the company's self-checkout systems for months.

This information can be used to make fraudulent purchases online or for the creation of clone cards, potentially leading to consumer bank accounts being pilfered and creditworthiness becoming impacted.

Alongside the settlement, Home Depot has agreed to implement and maintain new security practices in the future. These include employing a chief information security officer (CISO), providing security awareness training, and rolling out network access security improvements, two-factor authentication (2FA) standards, and more.

At the time of Home Depot's breach, online customers were not involved. Six years on, and we now commonly see payment card information being harvested across e-commerce websites in what is known as Magecart attacks.

Instead of infiltrating corporate networks in order to strike PoS systems, Magecart operators exploit vulnerabilities in online platforms and deploy JavaScript code able to skim and steal payment information submitted by customers when they make a purchase.