Loot boxes, skins, and other in-game purchases could come under new scrutiny in the UK.
Written by Charlie Osborne, Contributing Writer on July 2, 2020 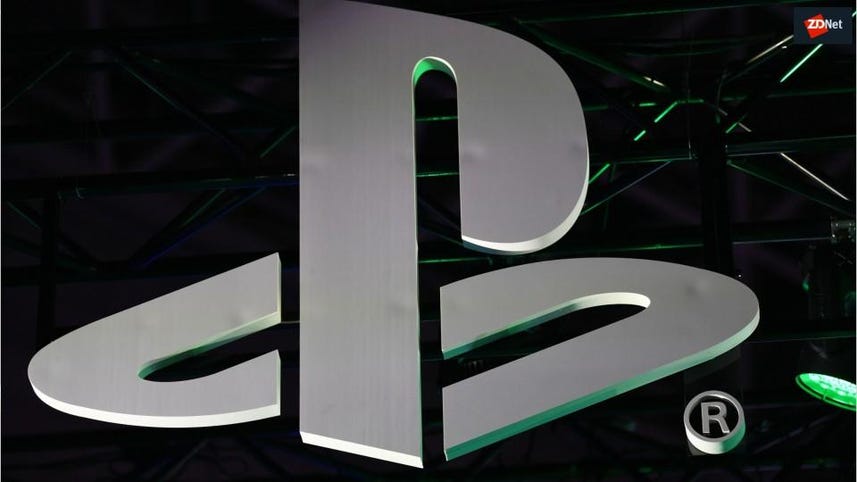 The UK's House of Lords Gambling Committee has called for in-game loot boxes and purchases to be regulated under gambling laws.

According to the committee, the gambling restrictions imposed by the Gambling Act 2005 -- which may not now be relevant in today's technology-driven world -- smartphone adoption, and mobile apps have created a "perfect storm of addictive 24/7 gambling."

A new report, "Gambling Harm - Time for Action," (.PDF) was published on Thursday by the group, and of particular focus is the soft-touch regulation of gaming practices which could be considered gambling -- and what gaming practices may lead children into this world.

Loot boxes are a part of in-game purchases that have long been considered controversial. These boxes provide players with randomized or special items, which can then be traded elsewhere.

The committee argues that as they are often purchased, the integration of loot boxes in games should be held to account under the Gambling Act 2005 as a "game of chance."

See also: On data protection, the UK says it will go it alone. It probably won't.

Citing the definition of loot boxes provided by Dr. David Zendle, lecturer in Computer Science at the University of York, as "things in video games where you are handing over money and you are getting something uncertain that is determined randomly in some way," the committee argues that skins, player packs, and all other similar items should be classified under the same umbrella.

Studies cited by Zendle suggest that loot box spending can be linked to problem gambling in adults and adolescents, and the more money spent on these virtual items, the more severe gambling addictions can become.

Zendle said that in each case documented in a total of 449 studies on gambling in games, "all effects observed were of a clinically important magnitude."

"Loot boxes are very similar in many ways to gambling, and therefore may provide a gateway to it," Zendle commented. "However, it may alternatively be the case that this relationship exists because people who already have gambling problems are drawn to spend significantly more on loot boxes. This also makes sense. Problem gambling is characterized by uncontrolled excessive spending on gambling. Loot boxes share many similarities with gambling. It, therefore, makes sense that this uncontrolled spending may transfer to loot boxes too."

If classified as a "game of chance," under the Gambling Act 2005, licenses may be required to offer loot boxes and if considered appealing to minors, vendor applications to offer boxes, skins, and other in-game purchases could be rejected entirely by regulators.

A past Children's Commissioner's report recommended that any form of 'gambling' or 'games of chance' in video games aimed at children should be restricted, such as by the inclusion of maximum daily spends and expense tracking.

The House of Lords has called for an urgent government examination of current gambling laws and has also asked ministers to tackle the problem of in-game gambling ahead of a wider review.

"There is academic research which proves that there is a connection, though not necessarily a causal link, between loot box spending and problem gambling," the committee says. "We echo the conclusions of the Children's Commissioner's report, that if a product looks like gambling and feels like gambling, it should be regulated as gambling."

In 2018, the Netherlands Gaming Authority decided to restrict loot boxes as legal or illegal, depending on whether their contents were transferable, and therefore able to be used in trades or as a form of gaming currency by players.