How government haste is ruining its own anti-encryption law

Australia's proposed encryption-busting legislation is one of the most significant changes to surveillance laws in a generation, but the government is skimping on the review processes.
Written by Stilgherrian , Contributor on Nov. 25, 2018 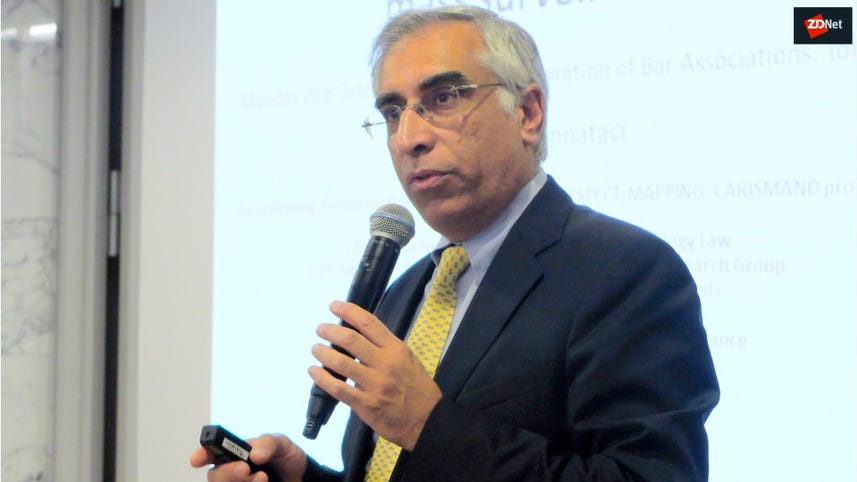 Last Thursday, Prime Minister Scott Morrison called for the Assistance and Access Bill to be passed by Parliament within two weeks.

"Our police, our agencies need these powers now," he said. But I don't think that's the reason for the rush.

The Bill is 172 pages of complex legislation. Setting up the systems it enables won't be quick. A few weeks either way won't make much difference to the big picture.

No, a more likely reason is to reduce the level of scrutiny the Bill faces before it becomes law.

After all, the Comms Alliance says it's outrageous, UN Special Rapporteur on the right to privacy says it's fatally flawed, and the government's own human rights watchdog committee says it fails to address human rights concerns.

Another probable reason is to get it passed before the end of the year, because there's likely to be a federal election early in the new year, which means a new parliament, and any legislation not passed by then goes into the bin.

The Bill is currently being reviewed by the Parliamentary Joint Committee on Intelligence and Security (PJCIS), and the committee was scheduled to hear evidence up to December 4. With Parliament's last day for 2018 being December 6, that wouldn't have left time to meet Morrison's deadline.

See: No backdoors for Australian encryption, just a riddling of ratholes

That was "fixed" on Friday night, when an additional PJCIS hearing was scheduled for this Monday, in addition to those on Tuesday and Friday, and the December 4 hearing was cancelled. Such was the haste, as of Monday morning the list of witnesses had not been released.

This still leaves just four days for the committee to review all the evidence and write a report, and for parliament to draft and debate any amendments. Ludicrous, of course, but that's the government's plan.

You can understand why the committee has been asking witnesses' submissions to suggest specific changes to the wording of the legislation, though of course that means that broader conceptual issues won't be addressed.

Now it's possible for the Senate to derail the government's haste train, but that would need the votes of the Labor senators. Australia is plagued by a bipartisan approach to national security, which means that opposition parties rarely criticise national security legislation. Labor won't want to be wedged into appearing soft on terrorism, so they're bound to vote with the government.

So, the Assistance and Access Bill will pass with little real scrutiny, and a small dog's breakfast of hasty amendments. Even if you agree with the concept of that the Bill is trying to do, it'll be badly written.

If you think the news media might do the scrutiny, then you're a hopeless romantic. Canberra press gallery journalists will be busy doing the usual horse-race journalism about the political polling figures after Saturday's state election in Victoria.

As it happens, ridiculously short timelines have been a feature of this Bill, as has a lack of transparency.

The first draft was published by the Department of Home Affairs on August 14, with the deadline for public submissions just four weeks later, on September 10. But just ten days later, revised legislation was introduced into parliament.

Meanwhile, Home Affairs has refused to release 455 of those public submissions, even though only 24 were specifically requested to be kept private. According to BuzzFeed journalist Josh Taylor, a Freedom of Information request was refused because it would take them too long to consult all 455 people or organisations.

Dutton leans on encryption laws committee to hurry up