Microsoft's AI can create caricatures that look like a real cartoon artist's rendition of a human face.
Written by Liam Tung, Contributing Writer on Nov. 22, 2018 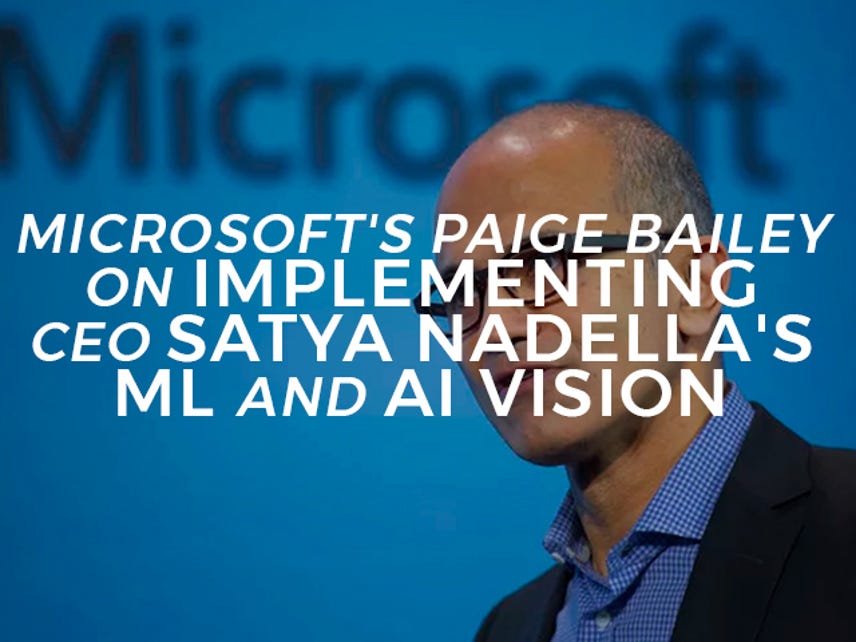 To become an outstanding cartoonist can take years of practice, but that skill -- or at least the facial caricature part -- has now been automated by a group of Microsoft researchers.

Instead of deep fakes, Kaidi Cao of Tsinghua University, Jing Liao of Microsoft Research, and Lu Yuan from Microsoft AI Perception and Mixed Reality, used GANs to create a cartoon generator capable of outputting caricatures like a human artist.

The deep neural network consists of two caricature GANs, or CariGANs: CariGeoGAN for modeling the geometric exaggeration of a person's face and transferring it from photo to cartoon, while CariStyGAN transfers the style of caricatures to a given face picture.

The researchers focus on shape exaggeration and appearance stylization on the basis that these are the two key aspects to drawing a caricature that is warped but still recognizable.

As a cartoon-generating app, the researchers configured the CariGANs so that a user can control how exaggerated the face becomes and the style of the caricature by tuning the parameters of the model or by supplying an example caricature that the GAN can mimic.

To capture various caricature styles and how features are exaggerated, the researchers drew on over 8,000 caricatures found on the internet. The photos were drawn from Microsoft's MS-Celeb-1M dataset, previously used in an AI project to recognize celebrities.

And to test how recognizable the CariGAN caricatures are, the researchers conducted two perceptual tests, showing human participants a selection of its caricatures and asking them to pick the one correct subject from a choice of five photos of faces with similar attributes.

The study found that hand-drawn characters had the highest recognition rate among participants. However, CariGAN performed better on this measure than previous techniques for generating characters.

The second study tested how faithful CariGAN outputs were to the hand-drawn caricature styles. To do this they showed participants eight caricatures by artists showing a particular style.

Then they showed one hand-drawn image of a subject and five caricatures from the CariGAN model of the same subject. Next, they asked participants to rank them from "the most similar to given caricature samples" to "the least similar to caricature".

Anyone interested in taking the tests the study's participants did can try them in the supplementary materials link on the CariGAN project page.

Microsoft has a master plan for trying to get more customers to jump into the AI waters. Here's an attempt to explain how containers, accelerators, and APIs all figure in.

Five steps for getting started with AI in your business TechRepublic

A new report by Microsoft identifies how businesses are getting to grip with technologies such as machine learning.

Smartphones
How to integrate Google Drive into Slack