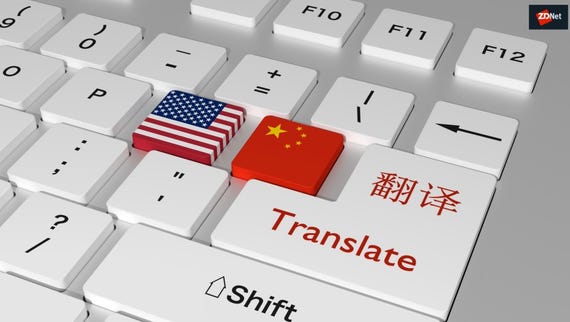 Fans of Microsoft's Translator app no longer need an internet connection to benefit from its neural machine language translations.

Instead of relying solely on cloud processing for the neural machine translations, mobile users can download a handful of language packs through the Microsoft Translator apps for iOS, Android, and Amazon Fire.

The Android app with language packs is available now, while the iOS app should be available after April 21, because it's still going through Apple's app review process. Support is coming for Windows devices soon, according to Microsoft.

Microsoft says it previously supported offline AI translations on some Android phones in late 2017 but this feature was limited to phones with a dedicated AI chip. Microsoft doesn't mention which phones it supported. However, only a few have dedicated neural processors, such as Huawei's Mate 10 Pro.

Now Microsoft has optimized its algorithms to enable the same capability on all smartphones even without an AI chip, leaving the CPU to do the work alone.

Microsoft has 44 language packs in total and currently 11 of them have neural translation support, though more will be added in future. The current list includes Arabic, Chinese Simplified, French, German, Italian, Japanese, Korean, Portuguese, Russian, Spanish, and Thai.

Developers can also use the neural translation packs to add the same translation capabilities to their own apps.

"To integrate translation in their app, developers will just need to add some simple code that will use Android's bound service technology with an AIDL interface to silently call the Translator app. The Translator app will do the rest," Microsoft explains.

Microsoft is going public with some of the coming new features for its Teams service, and says there are now 200,000 organizations using the product.