The past year -- the pandemic, along with a massive shift away from schools and offices and into homes -- has put significant upward pressure on PC component prices and availability. Components that were cheap and plentiful a little over a year ago are now limited and more expensive -- sometimes significantly so.

This means that putting together a PC -- especially one at the lower-price end -- is challenging.

But challenging doesn't mean impossible. After a bit of digging about and shopping around, and a few false-starts and dead-ends, I've pulled together a decent system that comes in at under $400. On top of that, this has scope for future upgrades, so the system has added longevity.

How to build a cryptomining rig: Bitcoin mining 101

Here's all the hardware you need and what you need to know to get started.

How did I choose the components?

I'm looking to pick compatible components that offer the best bang-for-the-buck, while at the same time offering scope for future upgrades. After all, there's nothing worse than build a PC that's a dead-end in terms of future-proofing (even if it is just swapping out the CPU, adding more RAM, or throwing in more storage).

We do have to make a compromise for the graphics. Finding a cheap graphics card is, at present, near impossible. Numerous factors -- COVID-19, shifts to notebooks, cryptocurrency mining -- have caused a massive run on the graphics market, and we're in a position where old hardware is commanding high prices.

So, with that in mind, this system will be using a CPU that features integrated graphics, which is a perfectly acceptable solution for this kind of build.

Pricing and availability change daily, and while I've made sure that everything is correct and available at the time of writing, that can change. This is also why I've included average ballpark prices for components, rather than down to the cent. I've also not included deals or special offers, as they can skew things.

I've also excluded the price of a Windows 10 license from this build, along with the PC case. The case is excluded because, over the years, I've found this to be personal to every PC builder. Some like plain cases, others jazzy cases packed with fans and lights.

For a budget PC, you might also have an old case laying about, or be able to pick one up on the cheap. 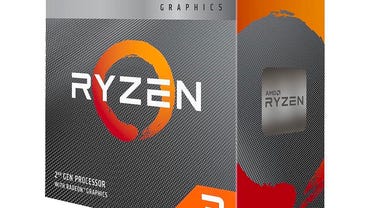 Not only are graphics cards rarer than hen's teeth, but so are CPUs with integrated graphics. They're still available, and here I've gone for the AMD Ryzen 3 3200G. This is a decent processor, and the graphics are more than enough for day-to-day computing, even stepping up to do some gaming (but don't expect too much here).

This processor package also comes with a decent cooler, so that's one less thing to buy! 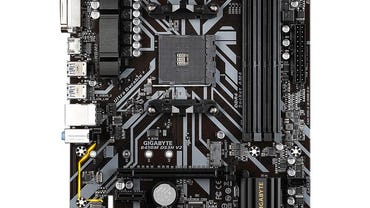 Since we're going to be using integrated graphics, we need to have a motherboard that supports that, and the Gigabyte B450M DS3H V2 offers just such a platform.

As is the case for most Gigabyte boards, this one is built with high-quality components that are designed to last. I also like the addition of an M.2 port, which could be handy for a future upgrade. 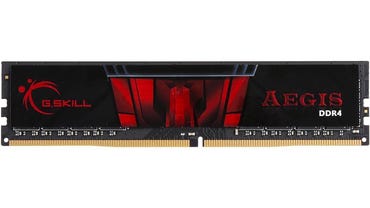 Cheap and cheerful 8GB RAM module. Leaves the second slot on the board open for possible upgrades. 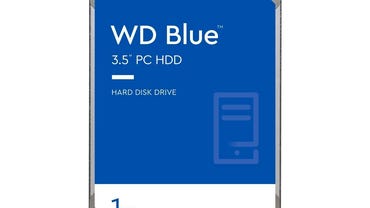 A nice, reliable drive offering bags of room and solid reliability for an everyday PC. I've been using and recommending these drives for budget and mainstream builds for a while and haven't been disappointed. 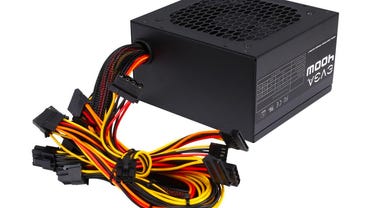 All you need -- and more -- to power this sort of budget builds. There are cheaper power supplies, but I find them to be noisy, and I've had problems with reliability. Better to spend an extra $10 to get a more reliable system.