How to run Windows 10 on your Mac

People are buying new Macs at the rate of around 4 to 5 million every quarter, but it seems that many users still can't make a total break from Windows. Here's a look at how you can run Windows 10 on your Mac alongside macOS.
Written by Adrian Kingsley-Hughes, Contributor on Aug. 24, 2017 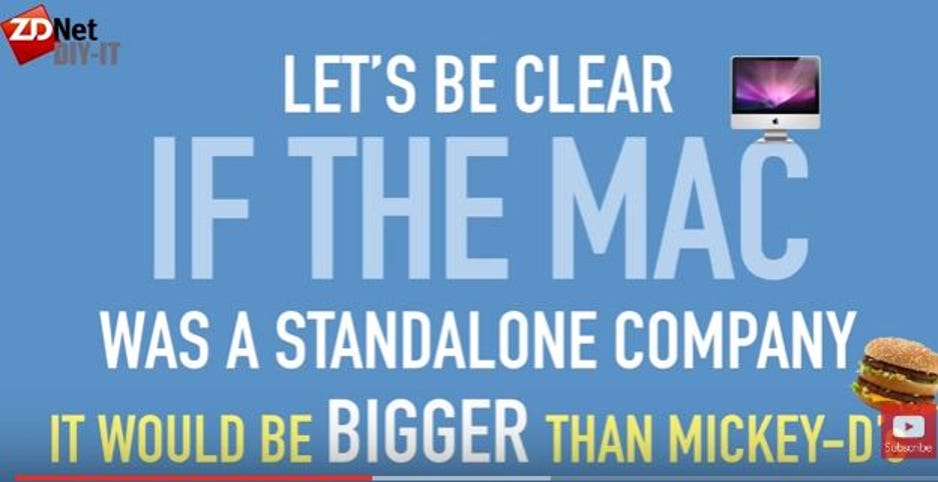 Switching to a Mac doesn't mean having to leave behind Windows or your software. That's because your new Mac is perfectly at home running Windows and Windows software. In fact, you have several options open to you if you want to keep using your favorite Windows software.

OS X has built-in support for Windows using a utility called Boot Camp. Using this you can turn your Mac into a dual-boot system with both OS X and Windows installed on it.

Parallels Desktop isn't the only virtualization software that allows Mac users to run Windows apps within a virtual machine (VM), but its cycle of regular annual updates has allowed it to take a lead over rival tools, such as VMware's Fusion.

One of my netbooks needed refreshing, and I decided to dump Windows completely and install only Linux Mint. The entire process took 10 minutes.