Can AR, face unlocking, wireless charging, and an OLED display really get people to part with over $1,000 for a smartphone?
Written by Adrian Kingsley-Hughes, Contributing Writer on Aug. 9, 2017 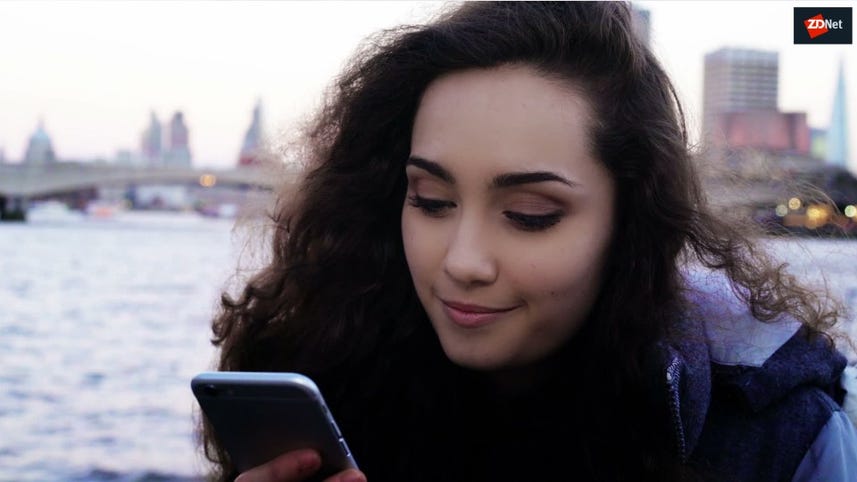 With iPhone growth in the low single digit percentage points, it's clear that Apple needs the next crop of iPhones to be a big hit, and all eyes will be on the much-anticipated tenth-anniversary iPhone 8 to lead the way over the next decade.

But can AR, face unlocking, wireless charging, and an OLED display really going to get people to part with more than $1,000 for an iPhone?

See also: It turns out the iPad was just too expensive after all

Thanks to leaks (some direct from Apple) and supply chain chatter, for a product that we know nothing about through official channels, it seems that we know an awful lot about the iPhone 8 (or iPhone Pro, or iPhone X, or whatever it ends up being called).

Rather than go through all the leaks and such (if you're interested in a more in-depth look at what we think we know about the iPhone 8, take a look here), let's focus on what seem to be the highlights:

You might be wondering why I put the styling of the new iPhone first in that list. It's deliberate. I did it because as for some, having an iPhone that other's don't have (and likely won't be able to afford) will be reason enough to put down over a thousand dollars for a smartphone. One of the biggest drivers of iPhone growth has been external redesigns (along with making the display bigger).

It's a small thing, but it's something people can understand. Their new iPhone looks different to the old one.

Putting that aside, we're left with either existing technology that Android users already have access to, and a largely untested technology that may or may not end up being useful to drive sales.

Yes, colors will be more accurate, and lights and darks better represented, but do you hear people complaining about their existing iPhone displays?

Bottom line, an OLED display is an example of Apple playing catch-up. Not leading the way.

Then we have facial recognition. Yes, again, a cool feature, and one that might result in some interesting apps (assuming Apple opens it up to developers), but is it groundbreaking? Nope.

Which leaves us with AR.

The problem facing Apple with AR is that we know that iOS 11 has support for it with ARKit, and that this will allow developers to bring AR to existing iPhones and iPads because Apple gave us a preview of it at the WWDC 2017 keynote. A preview where people awkwardly held iPads around a table in order to watch a pre-scripted scene play out.

This means that whatever the AR angle for the iPhone 8, it's at best going to be features that "do AR better," and not "bring AR to the masses" (because a $1,000+ smartphone isn't going to be bringing anything to the masses).

That certainly blurs the line between "awesome" and "hmmm, why should I care about this?" tremendously.

I know that iPhone 8 hysteria is hitting fever pitch, but I still think that this handset will end up being little more than a limited-edition, high-priced, low-volume shiny bauble dangled in front of people with more money than sense.

Remember how the iPad Pro was supposed to reignite iPad sales, and didn't (the thing that ended up making a difference was, predictably, a price cut ). The real action is going to be in relation to the iPhone 7s and iPhone 7s Plus. These are going to be the handsets (along with the iPhone SE, or a successor) that really drive sales, and it's these handsets that we really need to be keeping an eye on.