HP said it will add more BIOS protection to its EliteBook 800 series of laptops.
Written by Larry Dignan, Contributor on Dec. 14, 2016

HP said it will add new security features to its commercial laptops starting in 2017 with its HP EliteBook 800 G4 series of devices.

In a blog post, HP noted that it will add protection to laptops designed to secure a user's identity and data.

Specifically, the Elite PCs will include HP Sure Start, which covers the laptop's BIOS (Basic Input/Output System). BIOS is firmware that starts the laptop before the operating system boots. BIOS has been exploited before by cyber attackers.

HP's Sure Start Gen3 now extends into the System Management Mode layer. The idea is that HP's software will prevent BIOS attacks by detecting tampering attempts. Sure Start will also be able to restore the BIOS and implements policies and enterprise settings.

The PC maker also said that it will enable multiple authentication tools like biometrics and PINs on its laptops. These tools are enabled via Intel's 7th generation Core processors.

HP didn't announce availability or pricing for the Elite PC lineup, but will when Intel officially launches its next-generation processor. The security features will be available on the EliteBook 820, 840, and 850. 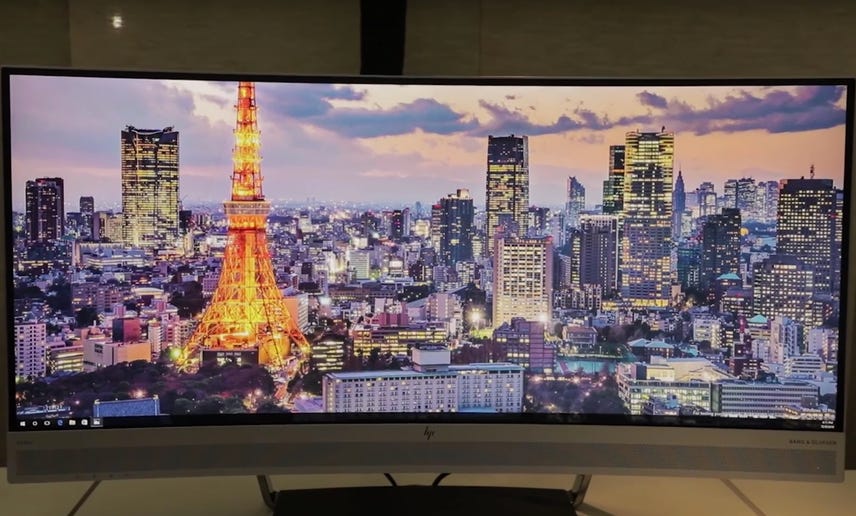