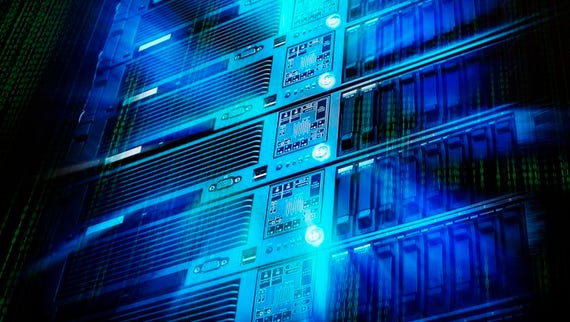 After a short swirl of rumors early Friday morning, Hewlett Packard Enterprise (HPE) confirmed that it plans to acquire US supercomputer maker Cray for approximately $1.3 billion. At the core of the deal is Cray's high-performance computing (HPC) technology, which HPE wants to offer as a future HPC-as-a-Service platform. The companies also plan to combine their existing artificial intelligence and machine learning analytics capabilities.

"Answers to some of society's most pressing challenges are buried in massive amounts of data," said HPE chief executive Antonio Neri. "Only by processing and analyzing this data will we be able to unlock the answers to critical challenges across medicine, climate change, space and more."

Once combined with Cray, HPE expects to expand its customer base and footprint in federal business and academia, and ramp up its ability to sell supercomputing products to enterprise customers. HPE said the deal will also bolster its supply chain capabilities through US-based manufacturing.

In addition to a future HPC-as-a-Service platform, the companies are also focusing on new AI and ML services through HPE GreenLake.

HPE's last major acquisition was its $1 billion purchase of flash storage maker Nimble Storage in 2017.  As part of the deal, HPE expects to incur one-time integration costs that will be absorbed within its fiscal year 2020 free cash flow outlook of $1.9 billion to $2.1 billion that remains unchanged.