Huawei and 5G: Where tech comes from is less important than what is does, says GCHQ chief 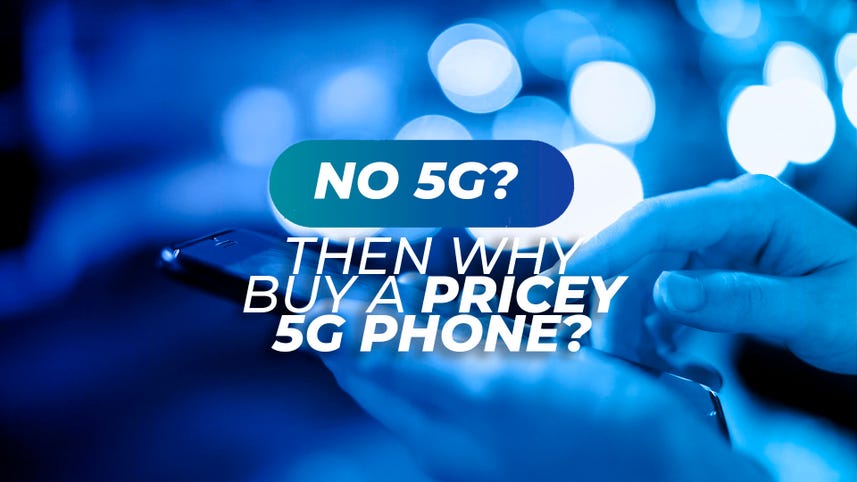 Worries about where 5G equipment comes from are a secondary concern compared to what the technology actually offers, the chief of GCHQ has said.

GCHQ director Jeremy Fleming described 5G as "one of the most important and impactful technologies of this or any year," in his keynote address at the CYBERUK 19 – a cyber security conference run by the National Cyber Security Centre (NCSC), the cyber arm of GCHQ.

His comments come following reports that the UK will allow Chinese telecoms company Huawei to provide the equipment for 5G networks in the UK, despite the security concerns of the US and some other countries. The Prime Minister is said to have approved the use of Huawei equipment in 5G networks despite opposition from some of her cabinet.

In Glasgow, Fleming said that the UK is carefully examining all options with regard to 5G.

"Like many countries, the UK is looking at a policy approach to 5G security. That policy process is being led by the Department for Culture, Media and Sport and the review they've produced provides a full range of options and is being considered by government at the moment," he said

"Once concluded, quite properly, it'll be announced by the Secretary of State Jeremy Wright in Parliament," he added – implying that the decision is not yet finalised.

Australia has blocked Huawei from its 5G networks on national security grounds, and the New Zealand government late last year turned down a request from one operator to use Huawei kit in its 5G network. The US has long had concerns about the Chinese networking giant, banning it from government contracts back in 2014. More recently, it has been increasing pressure on countries, including the UK, to dump Huawei. Huawei for its part has said it will never spy on its customers for the Chinese government.

Fleming described how the NCSC and GCHQ are there to be offer expert, objective, technologically literate input into the security considerations around 5G.

"When we analyse a company for their suitability to provide equipment for the UK's telecoms networks, we're looking at the risks that arise from their security and engineering processes, as well as how the technology is deployed in our national cyber and telecom networks," he said.

A flag of origin of 5G equipment is important, but it's a secondary factor. It's a hugely complex challenge and it's going to span the next few decades – how we deal with it will be crucial for our prosperity," Fleming added.

The US assessment, however, is more blunt, as Rob Joyce, senior cyber security advisor, NSA, told the audience during a panel discussion with all five Five Eyes nations (comprised of the UK, US, Canada, Australia and New Zealand).

"Those sensitive networks won't have technologies which pose a threat to us – whether it's Huawei and China or others."