The deal will result in one behemoth company which will control over 20,000 cryptocurrency mining servers.
Written by Charlie Osborne, Contributing Writer on April 6, 2018 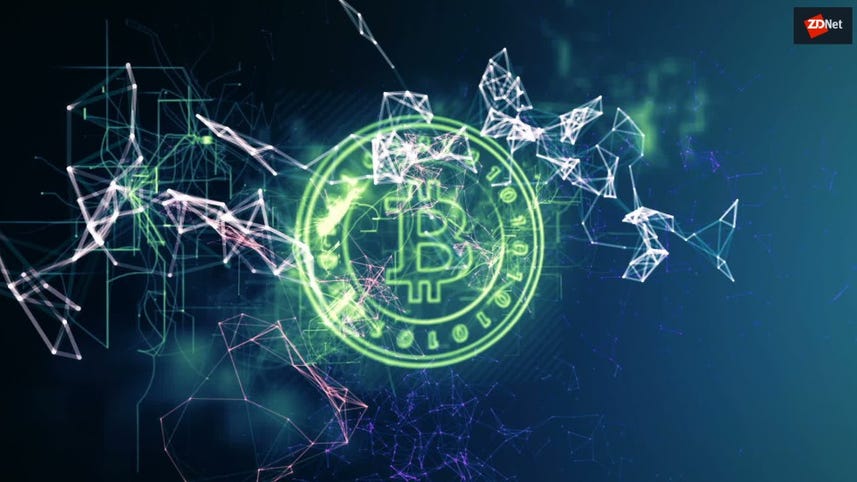 The deal, announced earlier this week, will see HyperBlock acquire all issued and outstanding shares of CryptoGlobal.

It is hoped the merger will be completed quickly, with an anticipated date of the end of May 2018. Once complete, the companies plan to operate together under the name HyperBlock Technologies Corp.

The deal has been unanimously approved by the CryptoGlobal board of directors.

The agreement is worth approximately $106 million.

CryptoGlobal is another Canadian mining equipment and services company which currently focuses on mining Bitcoin, DASH, Ether, and Litecoin.

"Combining HyperBlock's large-scale Mining-as-a-Service model with CryptoGlobal's existing mining, custodial storage, and crypto trading businesses, creates a strong foundation for both organic growth and growth through acquisition," said Walsh. "We are poised to become a global leader and consolidator in cryptocurrency mining and asset management."

The combined company will operate over 21,000 mining servers and will utilize 28 MW of power to mine cryptocurrencies in the US and Canada. According to HyperBlock, there is potential to extend to over 90 MW in the future.

Due to the acquisition, CryptoGlobal has canceled a $15 million debt financing agreement, previously announced in March.

In addition, the company has extended the due diligence period for its agreement to acquire BitCity to 30 April 2018.

CryptoGlobal's agreement to acquire BitCity includes a 100 MW, ten-year Power Purchase Agreement (PPA) and hosting deal to build out a 40,000 sq foot cryptocurrency mine in Ontario.

The deal is subject to regulatory approval.