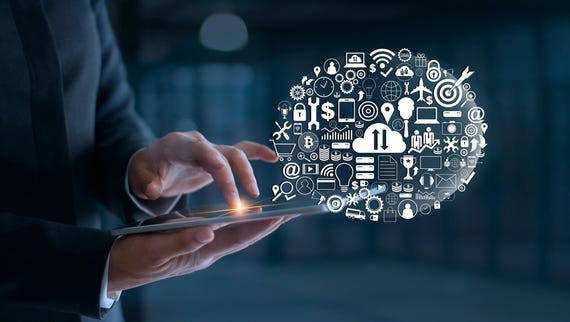 IBM said it will acquire Instana to bolster its monitoring and observability tools.

The purchase is part of IBM's strategy to automate hybrid and multicloud deployments with artificial intelligence. In a recent interview with ZDNet, Dinesh Nirmal, general manager of cloud integration at IBM, said every enterprise is trying to automate business across clouds.

The Instana acquisition is part of a broader automation push. IBM acquired WDG Automation for robotics process automation and partnered with ServiceNow to manage IT infrastructure. Big Blue also has its IBM Cloud Pak for Automation.

Instana charges $75 per host a month and bills annually. Deployments are available via SaaS or self-hosted and is based on open standards with support for multiple containers and monitoring technologies.