Full Bio
Posted in Between the Lines on July 8, 2020 | Topic: Artificial Intelligence 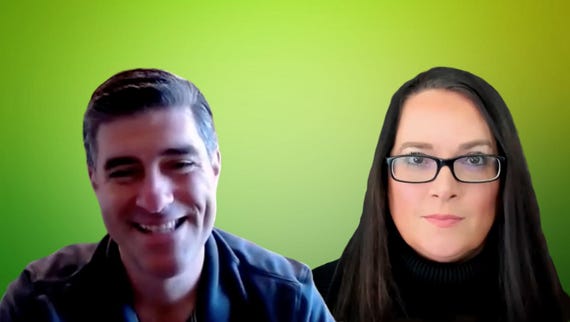 Terms of the deal, expected to close in the third quarter, weren't disclosed.

RPA is a hot space given that the COVID-19 pandemic has sped up the need for automation and a few people even predicted IBM would acquire an RPA player as soon as CEO Arvind Krishna took over. After all, Krishna predicts every company will revolve around AI. While Blue Prism, Automation Anywhere, and Pegasystems are larger RPA vendors, enterprise software giants have started to buy smaller players. For instance, Microsoft recently acquired Softomotive. SAP acquired Contextor SAS. Appian bought Novayre Solutions SL.

In addition, IBM plans to integrate 600 pre-built RPA functions from WDG Automation into its Cloud Pack for Automation. IBM also added that WDG Automation capabilities will be embedded into Watson AIOps and Cloud Pak for Multicloud Management.

The RPA script execution is language independent, meaning they support local languages for data. The WDG technology supports Unicode data today. As we bring the technology to other markets, we will be translating the user interface and documentation to local languages to make it easy for international audiences to get started. And yes, WDG Automation is based in Brazil with local/regional clients, but IBM's intent to acquire WDG Automation is to further advance its comprehensive AI-infused automation capabilities, spanning business processes to IT operations.

Correction: A previous version of this article had WDA Automation instead of WDG Automation.